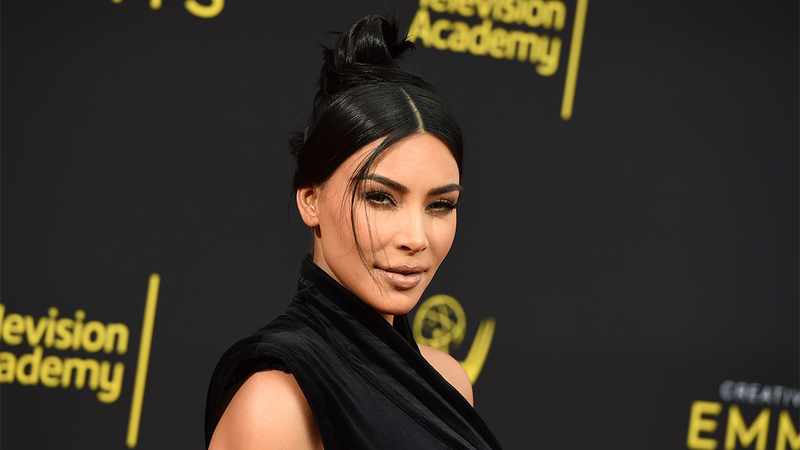 MADISON, Wis. -- The man at the center of the documentary series "Making a Murderer" now has a celebrity in his corner: Kim Kardashian West.

In a series of tweets this week, the media mogul joined the push for Wisconsin Gov. Tony Evers to grant clemency to Brendan Dassey, who was convicted in 2006 at the age of 16 alongside his uncle in connection with the murder of photographer Teresa Halbach.

Kardashian West grabbed the attention of her 62 million Twitter followers after tweeting Dassey's handwritten plea to Evers asking for a pardon and asserting his innocence. She also tweeted a link to Jason Flom's "Wrongful Conviction" podcast in which Dassey breaks his silence for the first time since his sentencing.

Since his sentencing, Dassey's defense team has filed petitions for clemency arguing that his confession, a major factor in his conviction, was coerced and severely impacted by his low IQ.

"I just wanted it all over with, so I said whatever they wanted to hear, you know?" Dassey claimed during his "Wrongful Conviction" appearance with Flom.

Kardashian West has made headway in advocating for prisoners in the past, including her successful campaign to pardon Alice Johnson, a Tennesse woman who was serving a life sentence without parole for a first-time, non-violent drug conviction.

Dassey's chances of getting a pardon from Evers appear remote. Evers' rules for a pardon forbid anyone still serving their prison sentence from being considered and he's also not issuing any commutations.

Dassey, now 29, was 16 years old when he confessed to Wisconsin authorities that he had joined his uncle, Steve Avery, in the 2005 rape and murder of photographer Teresa Halbach, before burning her body in a bonfire.

"I am writing to ask for a pardon because I am innocent and want to go home," Dassey said in the handwritten note to Evers that accompanied his application. Dassey congratulated Evers, a Democrat who took office in January, on becoming governor. Dassey also listed things he enjoys including Pokemon and hamburgers and drew a pair of hearts with the word "hugs" in one and "love" in the other.

Evers re-started Wisconsin's pardons board this year after his Republican predecessor Scott Walker stopped it, but to be considered the applicants must have completed their prison sentences. Anyone not meeting that criteria will be rejected as ineligible with no review, the application form says.

Evers has no public rules for commuting a prison sentence, but his spokeswoman Melissa Baldauff said in June that he is not considering doing that "at this time." Commutations in Wisconsin are rare. No governor since Tommy Thompson, who left office in 2001, has issued one.

Avery spent 18 years in prison for a different rape before DNA testing exonerated him. After his release, he filed a multimillion-dollar lawsuit over his conviction, but he was arrested in 2005 and later convicted of Halbach's murder as that lawsuit was still pending. Avery maintains he was framed.