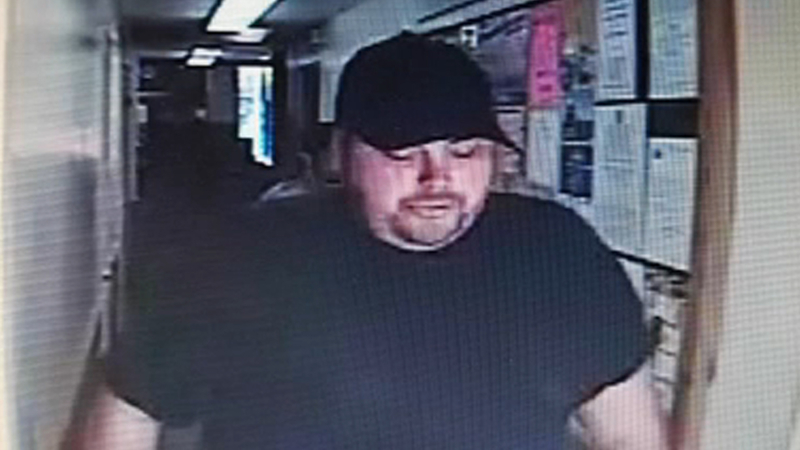 CROCKETT, Texas (WPVI) -- A groom-to-be in Texas ended up getting cuffs on his wrists, instead of a ring on his finger, when he tried a creative way to pay for his wedding.

But his bride-to-be convinced him to say "I did it" rather than "I do".

Heath Bumpous was arrested after his fiancee spotted a picture of him on social media robbing a bank.

The picture was from surveillance video taken the day before their wedding.

She convinced him to turn himself in, which he did.

He told police that he didn't have enough money for the wedding ring or the venue.

He's now spending what should have been his honeymoon, behind bars.