An eye-opening trip to storm-weary Texas 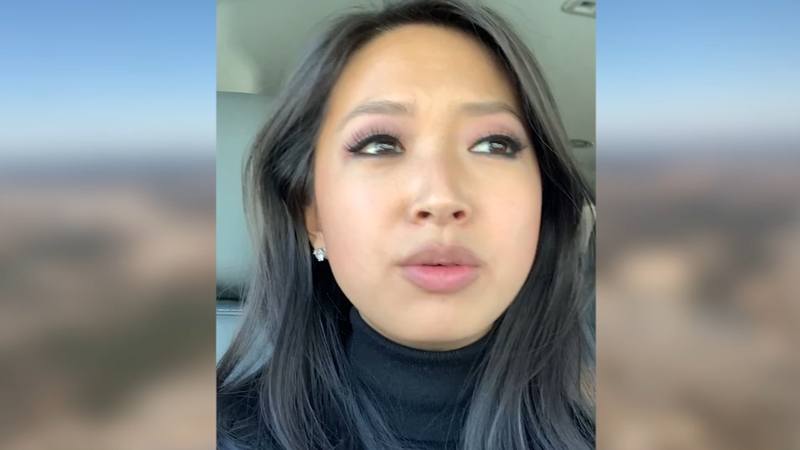 An eye-opening trip to storm-weary Texas

HOUSTON, Texas (WPVI) -- Hey everyone! So I put together a little video, discussing the highlights from our Texas trip and what struck us the most. Ultimately, there's a lot of work that needs to be done. The pain felt by so many Texans is very raw and very real. Too many people died from causes that were preventable. The thought of having no power, heat, food or running water for multiple days is just unfathomable but was a reality for so many.

We met a variety of different people who shared their stories of tragedy. Unfortunately, a beloved 84-year-old grandmother, Mary Gee, froze to death inside her Houston home. After her death, someone ransacked her home and stole everything from her television to her son's army badges. Her family members, Nicale Spencer and Rachel Cook were heartbroken and thought Texas needed to be more prepared, leaving many residents behind. It became very obvious that the people who lost the most during this storm, were the most vulnerable residents.

Also, as is the case with any reporting trip, there's a lot that doesn't air. I spent some time at the Jamaica Beach RV Resort and met the kindest people who had the craziest stories to share about surviving the storm. Tom and Stacie Langland of RV Texas Y'all put together an awesome video describing what conditions were like and how campers had to band together.

Even as outsiders, everyone in the park showed us so much kindness and true southern hospitality as they recovered from a traumatizing experience.

Our sister station KTRK, ABC-13 Eyewitness News worked around the clock to get life-saving information on the air. Many employees had to sleep at the station or at a hotel, leaving behind their families who had no power or water. They showed so much dedication and compassion for their community.

If you're interested in seeing the stories that Ian and I put together, links are here:

The family of a beloved 84-year-old grandmother who froze to death during the horrific winter storm in Texas is speaking out on the conditions of her death.

"Never felt this desperate and scared and unsure of what to do in my life," said Karen Flory of Montgomery, Texas.