Tymere Parker, 20, will be held without bail at the Montgomery County Correctional Facility.
WPVI
By 6abc Digital Staff 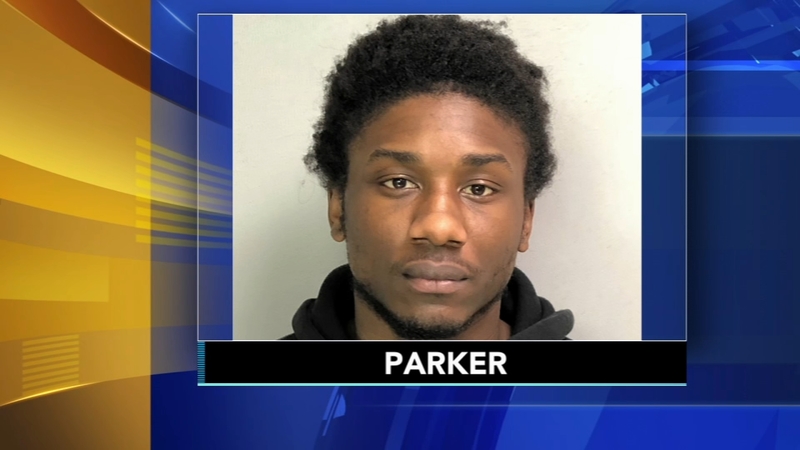 NORRISTOWN, Pennsylvania (WPVI) -- A third suspect has been arrested for the death of a man who was shot and killed while eating Thanksgiving dinner in Norristown.

Tymere Parker, 20, is charged with murder for the death of 25-year-old Edilberto Miguel Palaez Moctezuma.

He was taken into custody Tuesday morning by U.S. Marshals after being located at a female's residence on the 4600 block of Longshore Avenue in Northeast Philadelphia.

At the time of his arrest, officials say Parker had a unregistered 9mm handgun.

Parker is the third and final individual arrested in the murder that happened on Thursday, November 25, 2021, on the 1100 block of Arch Street.

Norristown police arrived to find Moctezuma unresponsive with a gunshot wound to his torso. He was flown to Penn Presbyterian Medical Center, where he was pronounced dead.

Moctezuma, who was not directly involved with the shooting, was sitting at the table eating Thanksgiving dinner when a single shot came through the window and struck him.

Officials later discovered the shooting was connected to a earlier dispute on the 100 block of Haws Avenue.

Parker will be held without bail at the Montgomery County Correctional Facility.

The two other defendants, Kevon Clarke and Savian Creary, have already been arrested related to the murder.