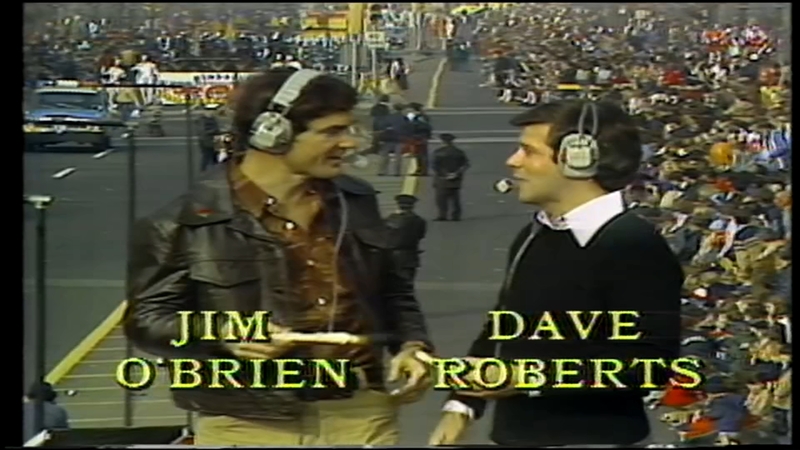 PHILADELPHIA (WPVI) -- As we celebrate 100 years of Thanksgiving Day Parades in Philadelphia, there is one era that still brings a smile to so many people.

From 1978 to 1982, the parade's broadcast on 6abc (back then we were Channel 6) was hosted by the beloved team of Jim O'Brien and Dave Roberts.

They were two of Philadelphia's favorite television personalities.

These video clips from '79 to '82 show how much fun they had together, as well as some big differences from the parade we all know and love today.

You'll also notice that they broadcast from closer to Logan Circle, as the parade moved in the opposite direction of today's parade, coming down the Ben Franklin Parkway, making its way to the Gimbels department store on Market street.

Dave and Jim clearly had a lot of fun, and seemed to think the parade improved year after year. They flat out say a couple of times "this is the best parade yet."

Dave would go on to host the parade until his retirement in 2009, most of those years with Lisa.

Jim's life was cut short in 1983 when he was killed in a skydiving accident, just two months before that year's parade.