Colton Underwood announced as the next 'Bachelor' 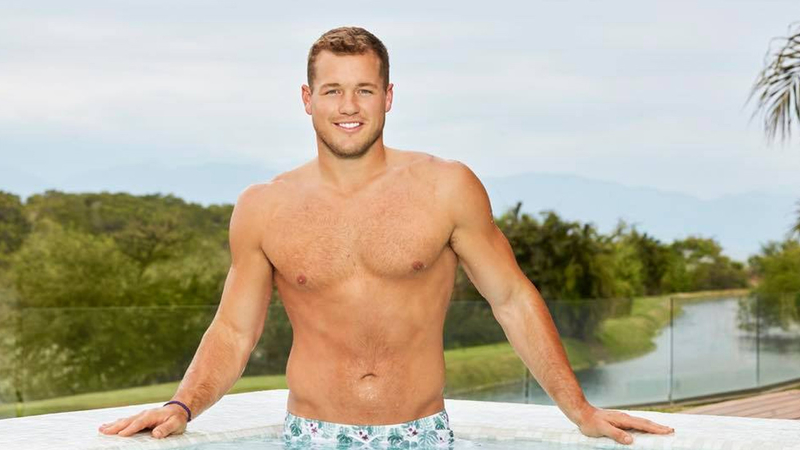 Colton Underwood named the next 'Bachelor'

NEW YORK -- Colton Underwood's tears may have finally ended on "Bachelor in Paradise," but this winter the river will flow again when he's the new "Bachelor."

The big announcement was made Tuesday on "Good Morning America."

"Bachelor Nation" was first introduced to Colton when he appeared on Becca Kufrin's season of "The Bachelorette."

The NFL Free Agent revealed to her that he is a virgin. He also revealed that he had gone on a date with her friend Tia Booth from Arie Luyendyk's season of "The Bachelor." That quickly became a central "drama" of his plot line that season.

Colton was eventually eliminated after his hometown date, coming in fourth place.

Shortly after his heartbreak on the show, he appeared on "Bachelor in Paradise," where Tia was waiting for him. After some reluctance on his part to commit, they rekindled their relationship. Yet just a short time later, he called it quits. 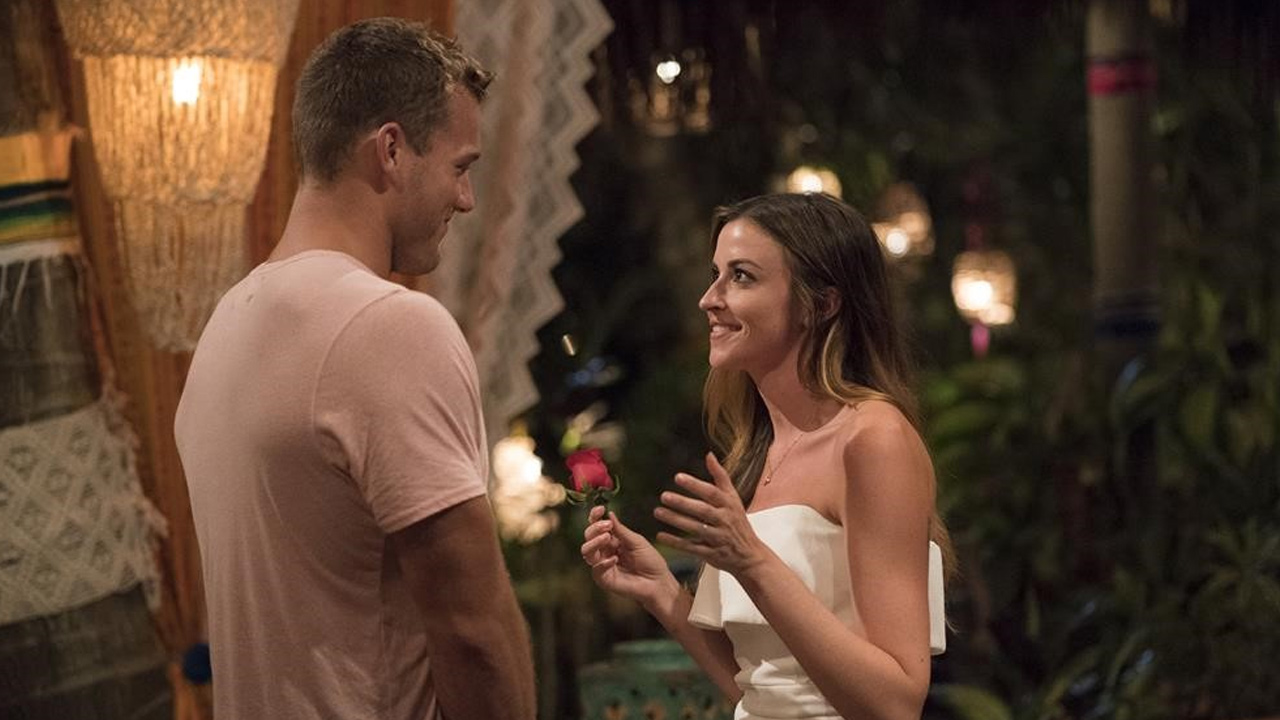 He told Tia that he gave it his best shot. It seemed as though the chemistry just wasn't there for him.

Watch the breakup below:

Colton grew up in Washington, Illinois, but now his family resides in Aurora, Colorado. The 26-year-old attended Illinois State University. He has played for the San Diego Chargers, Philadelphia Eagles, and Oakland Raiders as a linebacker on their practice squads.

He's a tall drink of water at 6'3" and approx. 250 lbs. of muscle. If that's not enough to get at least 25 (or maybe more) women excited to battle for his affections, he is also the founder of the Colton Underwood Legacy Foundation. He formed the foundation in 2015 in honor of his young cousin who has Cystic Fibrosis.
Report a correction or typo
Related topics:
arts & entertainmentthe bachelorcominguproses
Copyright © 2022 WPVI-TV. All Rights Reserved.
COMINGUPROSES
Tensions escalate over shrimp among the women on 'The Bachelor'
Will 'The Bachelor' Clayton take a rose back?
After meeting 'The Bachelor' Clayton, one woman says she 'hates' him
Michelle hands out her final rose on 'The Bachelorette,' gets engaged
TOP STORIES
AccuWeather: Blizzard and Winter Storm Warnings Continue
Snow quickly pilling up as nor'easter hits New Jersey
High winds complicate snow removal in NJ suburbs
LIST: Local snow emergencies, closures due to nor'easter
Snow Emergency declared for Philadelphia
NJ declares state of emergency ahead of nor'easter
Police: 2 women in custody after landlord shot, killed in West Philly
Show More
Widow delivers heart-wrenching eulogy for NYPD detective
Crews provide free snow removal for elderly, disabled
10 injured in PA bridge collapse; human chain formed to help
Moderna launches trial for HIV vaccine that uses mRNA technology
Decades after TV anchor disappears, convicted rapist denies connection
More TOP STORIES News