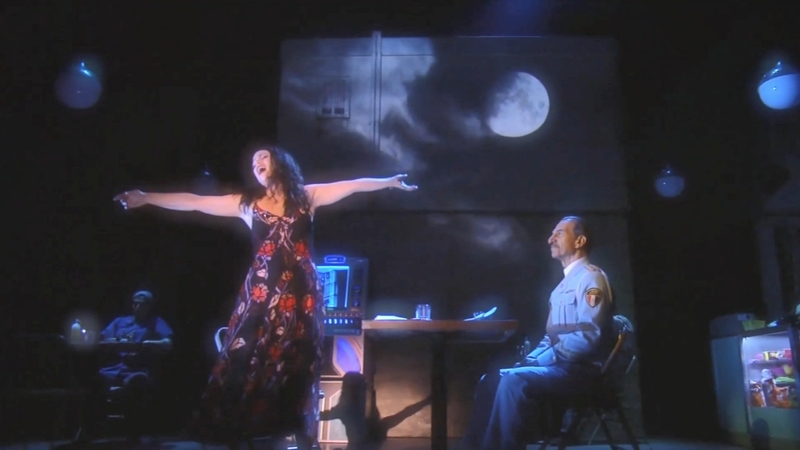 PHILADELPHIA (WPVI) -- Playing at the Kimmel Center right now is "The Band's Visit."

It's a critically acclaimed smash-hit Broadway musical and winner of 10 Tony Awards, along with a Grammy Award.

On Wednesday, The Band made a special visit to a critically acclaimed Philadelphia restaurant.

Creators and cast members gathered at the James Beard Award-winning Israeli eatery 'Zahav' for a performance and panel discussion.

The book-turned-film-turned-musical follows an Egyptian police band that gets lost and stranded in a tiny town in Israel.

"It's really quite powerful to see how we are connected," says Janet Dacal, who plays Dina. "Despite cultural differences, we are human beings and we need each other."

"It's a show that talks about how music is universal and love is universal but it also proves it with these master musicians," explains the show's composer, David Yazbek.

The cast is thrilled to be performing it on stage at the Academy of Music. Creators say it's a perfect fit for Philadelphia.

"This is a city of immigrants and I think this is a show that's perfect for this town," says producer Orin Wolf. "This is a show about welcoming strangers across the border and that's what the city of brotherly love is all about."

Wolf and his wife got married at Zahav, so being here in the city feels like a homecoming.