Borscht Belt is a love letter to the Jewish delicatessen 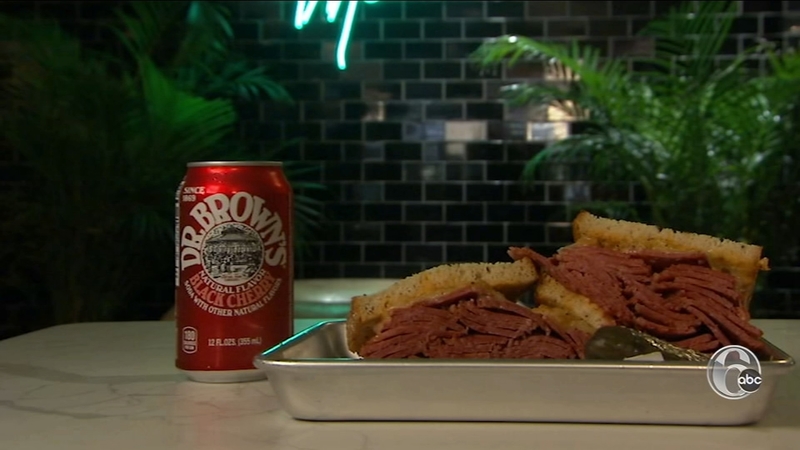 Borscht Belt is a love letter to the Jewish delicatessen

STOCKTON, N.J. (WPVI) -- The Borscht Belt is a New York-style restaurant on the Delaware River in Stockton, New Jersey.

Celebrity chef Nick Liberato describes it as 'delicious nostalgia' and it's his love letter to the Jewish deli.

On the menu, Liberato is serving up some of the classics such as the hot corned beef and pastrami Rueben, but he also named some of his signature sandwiches after the greats like the Jerry Lewis (triple decker roast turkey, coleslaw, Swiss cheese) and the Joan Rivers (pastrami with a schmear of chopped liver, tomato and Russian dressing) sandwich.

The Borscht Belt also has an array of fish sandwiches, including their pastrami cured salmon, a full bakery with black and white cookies and babka and egg creams, which is similar to a chocolate soda and made with no eggs.

Chef Liberato is from Bucks County and learned about the trade from working alongside his grandparents at their produce stand at South Philly's Italian Market.

He has appeared on shows such as Top Chef Masters and Bar Rescue. He spent years in California catering to the stars and had his own catering business called Calidelphia.

His goal was to make his way back to the East coast with his wife to raise his three daughters. Nick says that Stockton was the perfect location for the Borscht Belt Delicatessen because 'it's a little oasis.' 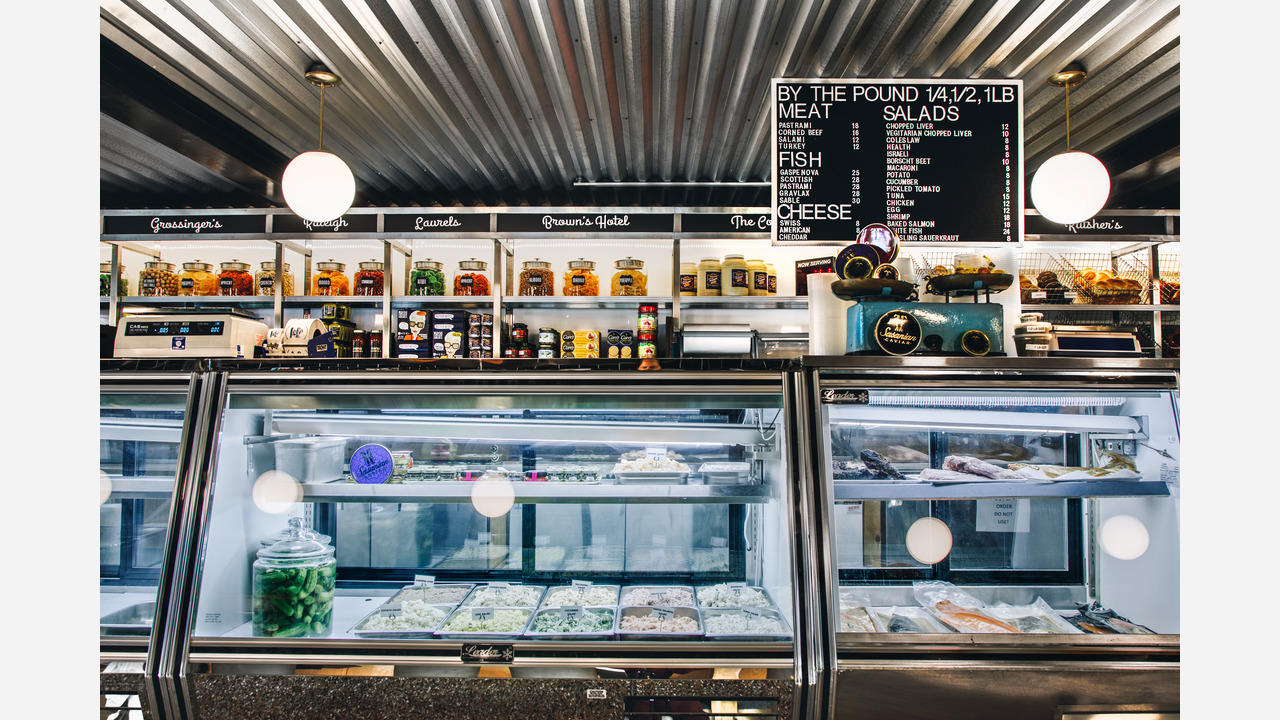