'The Conners' renewed for second season on ABC 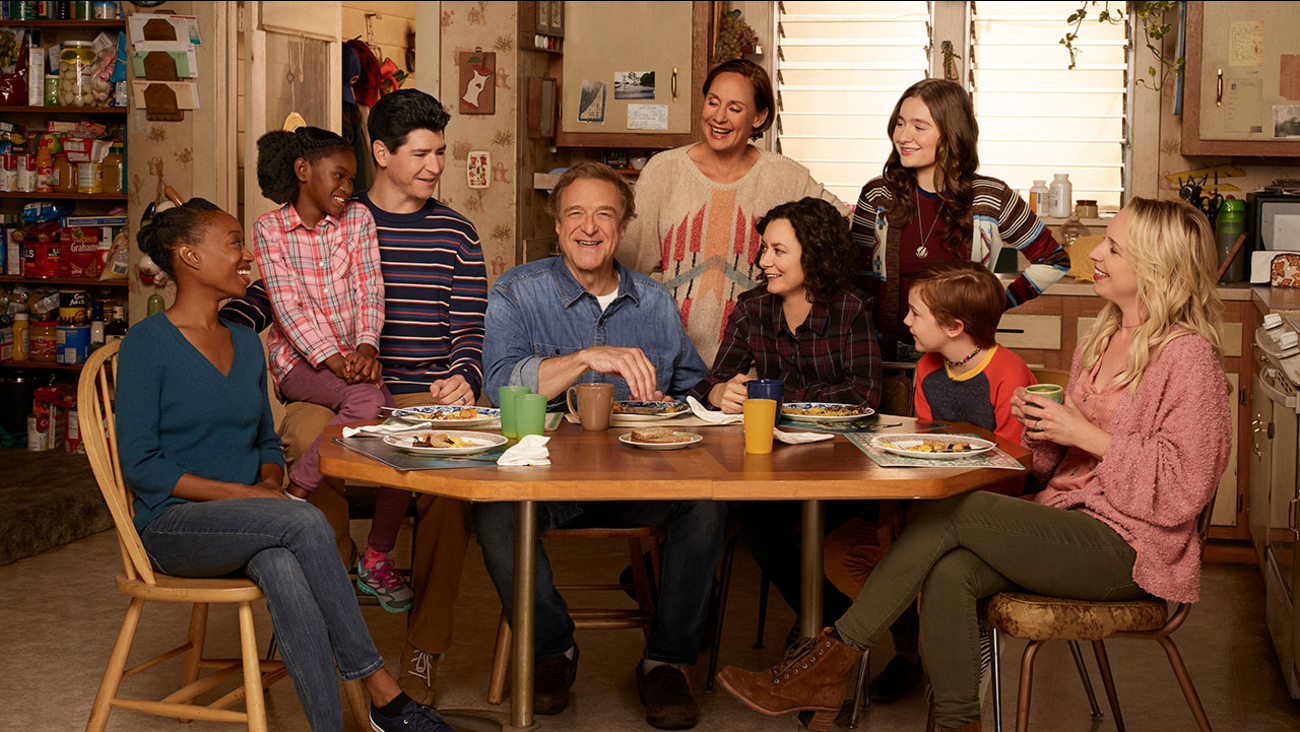 ABC announced this week that it has renewed "The Conners," this season's number one new comedy, for a second season. The show delivered a 5-year high in its timeslot during its 11-episode first season, according to the network.

"We are proud to be continuing the story of the iconic Conners family," ABC Entertainment president Karey Burke said in a news release. "This team is fearless in their willingness to tackle contemporary issues with humor and heart, and I have no doubt they will continue to outdo themselves."