'The Driving Dead' shows horrors of zombies and reckless driving 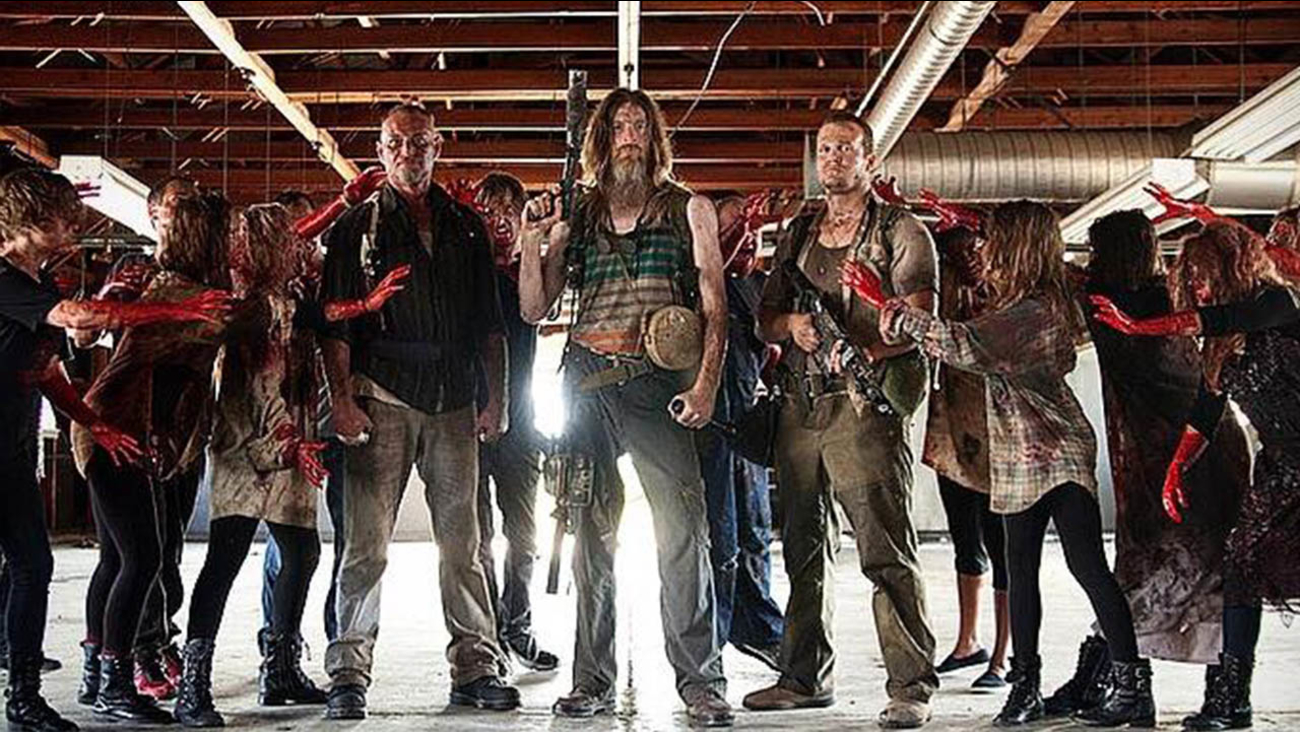 Hollywood would like you to think that zombies are the deadliest creatures on the planet. But one web series from the Illinois Department of Transportation shows that reckless driving can be just as dangerous as the undead.

The Driving Dead is a new YouTube series that follows a group of human survivors trudging through an apocalyptic wasteland, trying to stay alive as undead creatures attack them at every turn. Starring The Walking Dead and Guardians of the Galaxy's Michael Rooker, this web series packs enough suspenseful action sequences, beautiful cinematography and harrowing performances to take a huge bite out of your viewing schedule.

But viewers will be quick to note that the biggest threat to Rooker and his band of survivors often aren't the zombies themselves, but unsafe driving practices, like driving impaired or not buckling up. Even though The Driving Dead is fiction, its deadliness is still based in fact. Car crashes have caused 881 deaths on Illinois roads since Dec. 18.

The Driving Dead's unique combination of zombie/unsafe driving horror has proven to be infectious amongst viewers, with the series amassing over one million views and endless accolades from fans. Stay tuned for new episodes on YouTube, Facebook, Twitter and TheDrivingDeadSeries.com, including Episode Three which premieres this Thursday online.

Catch up with The Driving Dead's first two episodes and links below.