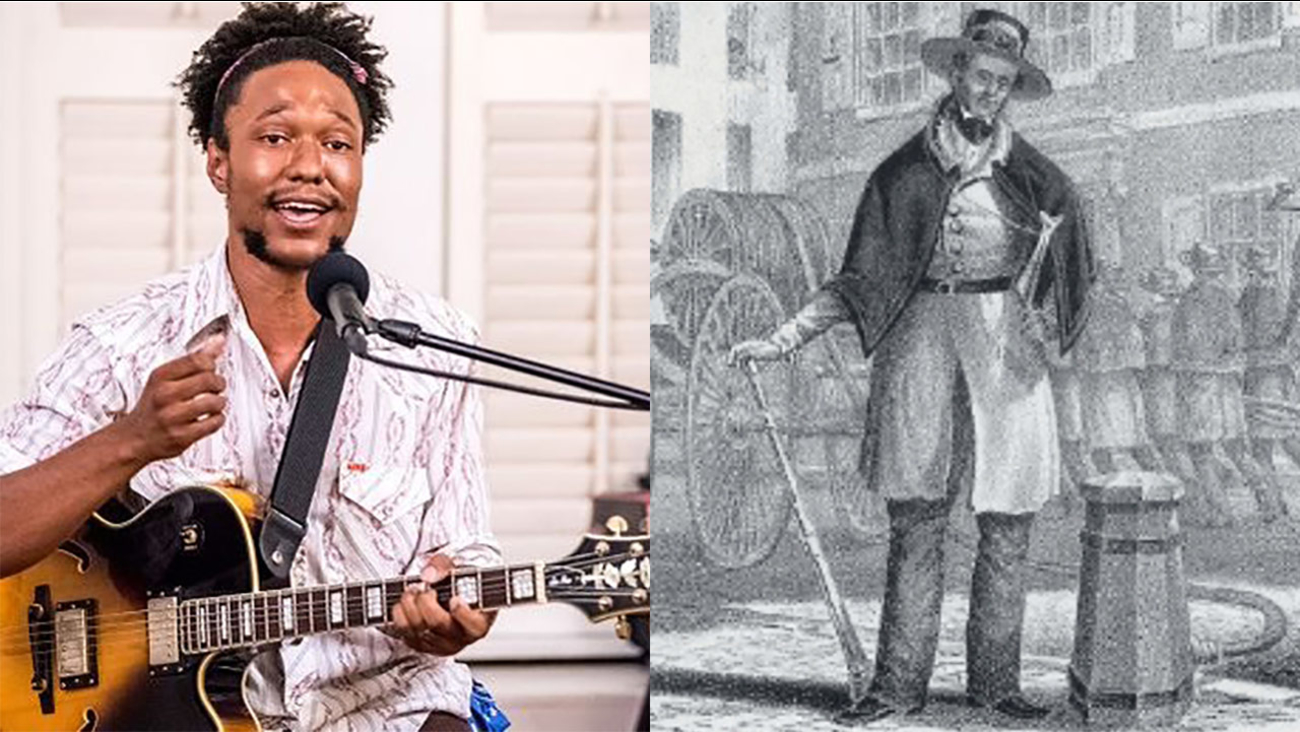 Brian Farrow will be sharing the legacy of Francis Johnson.

PHILADELPHIA (WPVI) -- The Library Company of Philadelphia, the oldest cultural institution in the country, is hosting a special event where one talented musician will be honoring a trailblazing Philadelphian.

Historian Brian Farrow is a multi-instrumentalist. He studied at Howard University and has performed before former President Barack Obama. 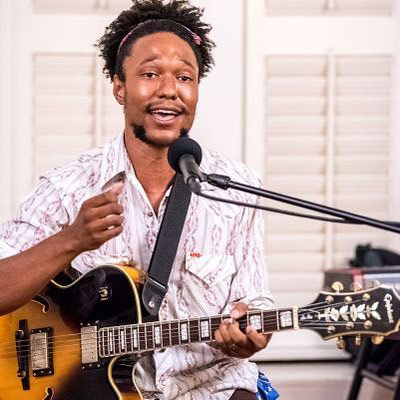 On Friday, Farrow will be sharing the legacy of Francis Johnson, an early 19th century Philadelphia musician, composer, bandmaster and freeman who helped define the American musical sound.

Farrow says he is looking forward to be playing from Johnson's repertoire because the importance of his music has not gotten its due.

"He is a monumental part of our musical legacy and he deserves to be in every textbook and every classroom in America," said Farrow. "But he is totally missing. I want people to understand how his story is imperative to the nation's musical history and gives more weight to an early African American musical legacy adjacent to minstrelsy."

Farrow will perform at the Library Company of Philadelphia at 1314 Locust Street from 5:30 p.m. to 7:30 p.m. To register for the free event, click here. 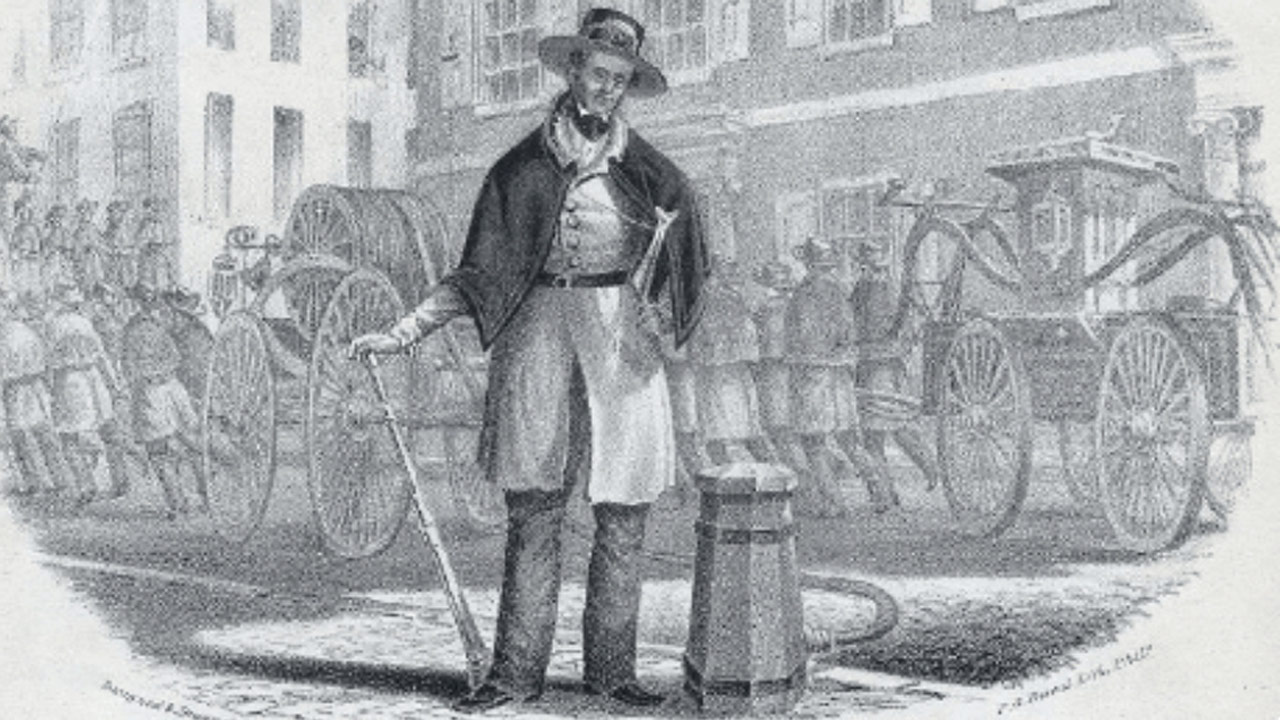 "As America's oldest cultural institution, it's fitting that The Library Company of Philadelphia use music to peel back the layers of history and pay tribute to someone who deserves to be at the forefront, but who has been all but forgotten," says Dr. Deirdre Cooper Owens, Program Director of African American History for the Library Company. "Francis Johnson helped establish a musical sound that is distinctly American, giving our country a way to celebrate, to commemorate, to express our deepest feelings, and to bring people together with a common voice."

One sheet music of Johnson's is currently on display at the Library Company in the exhibition, "From Negro Pasts to Afro-Futures: Black Creative Re-Imaginings," which celebrates the resiliency, faith, dignity, creativity and activism of African Americans and closes October 18, 2019.