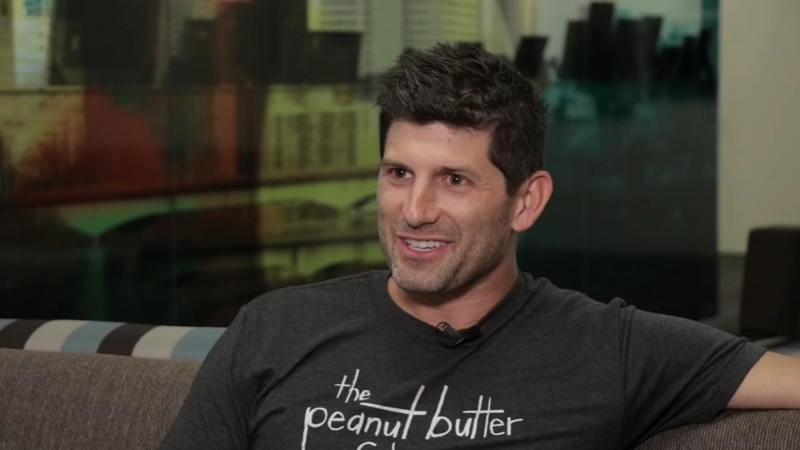 PHILADELPHIA (WPVI) -- "The Peanut Butter Falcon," in theaters now, is the story of a man named Zak with Down syndrome who breaks out of a nursing home to pursue his dream of becoming a pro wrestler.

Scotti grew up in Conshohocken and after one semester at Montgomery Community College, he went to New York City to pursue his acting dream.

He ended up as an executive producer on this project, which he calls emotional and authentic.

"The Peanut Butter Falcon" stars Shia LaBeouf as the outlaw who becomes Zak's coach and ally. Scotti says the cast and crew truly became a family.

Being home to promote the film has been a true "full circle" moment for Scotti.

The film is being called an emotional, modern-day Huck Finn Odyssey.