Pa. woman battling cancer meets Taylor Swift in Philly thanks to The View

WPVI
Lexi Caviston had hoped to meet pop superstar Taylor Swift when she was in Philadelphia for her concert at Lincoln Financial Field.

When the senator's daughter Meghan McCain came across a tweet from Caviston's friend about her hopes of meeting Swift, The View cohost took action.

She tweeted Taylor Swift, despite never meeting the singer from Berks County: "Hey @taylorswift13 - we have never met, but anyway you can meet Lexi at your concert in Philly? She is fighting the same #glioblastoma cancer my father has and this would make both of our days! xo - Meghan McCain"

Hey @taylorswift13 - we have never met, but anyway you can meet Lexi at your concert in Philly? She is fighting the same #glioblastoma cancer my father has and this would make both of our days! xo - Meghan McCain https://t.co/2RJPCAJtS3

The View team got in contact with Swift who said she would be happy to make it happen.

And days later, Caviston met Swift at the Linc.

On Tuesday, The View welcomed Caviston to the show to discuss her moments with the music superstar.

"It was life-changing. I literally sobbed the entire time," Caviston said.

McCain said "glioblastoma is the absolute worst" and called Caviston brave for her battle.

The 21-year-old recalled her fight with cancer to The View audience.

"As you said, glioblastoma is the worst. Survival rates are awful, unfortunately, because it's so unpredictable, you never know what's going to happen," Caviston said.

Caviston said she had the entire tumor taken out in December, followed by six weeks of proton radiation and the temodar chemotherapy pill. After a month off, Caviston said he had a completely clean MRI in March. She then started using an Optune cap to stop the cancer cells from growing back.

The View moderator Whoopi Goldberg then asked Caviston about her time in New York and if there were any Broadway shows she would want to see.

Although Caviston said 'Wicked' or 'Hamilton.' With that, Goldberg had a surprise for her.

The View got tickets for Caviston, her mother, and friends to see 'Hamilton' Tuesday night. They also were given backstage passes to meet the entire cast.

McCain gave Caviston one last message before the segment ended, "You are giving me strength." 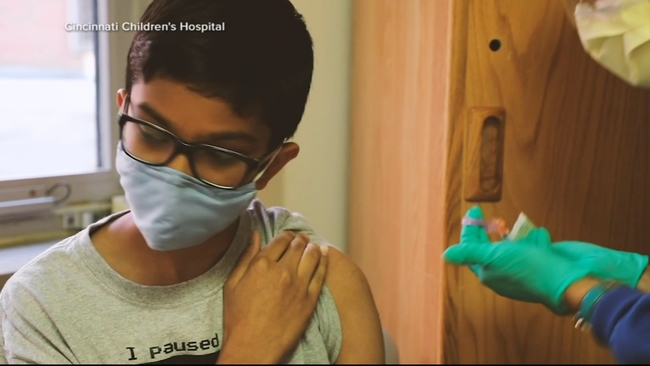 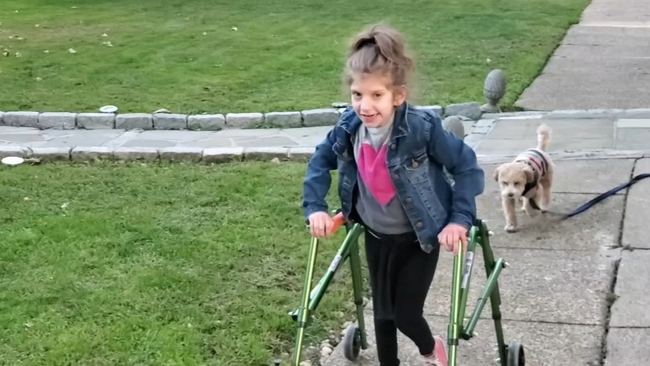 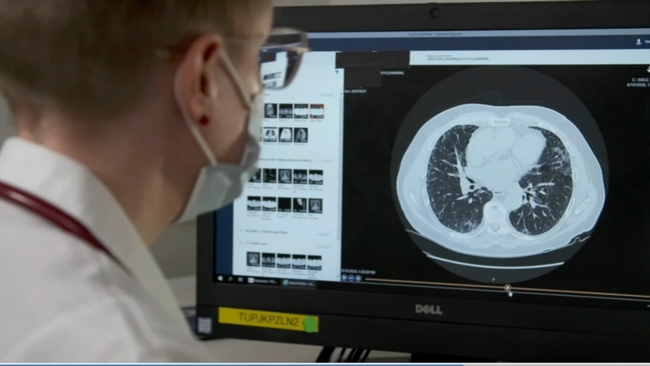