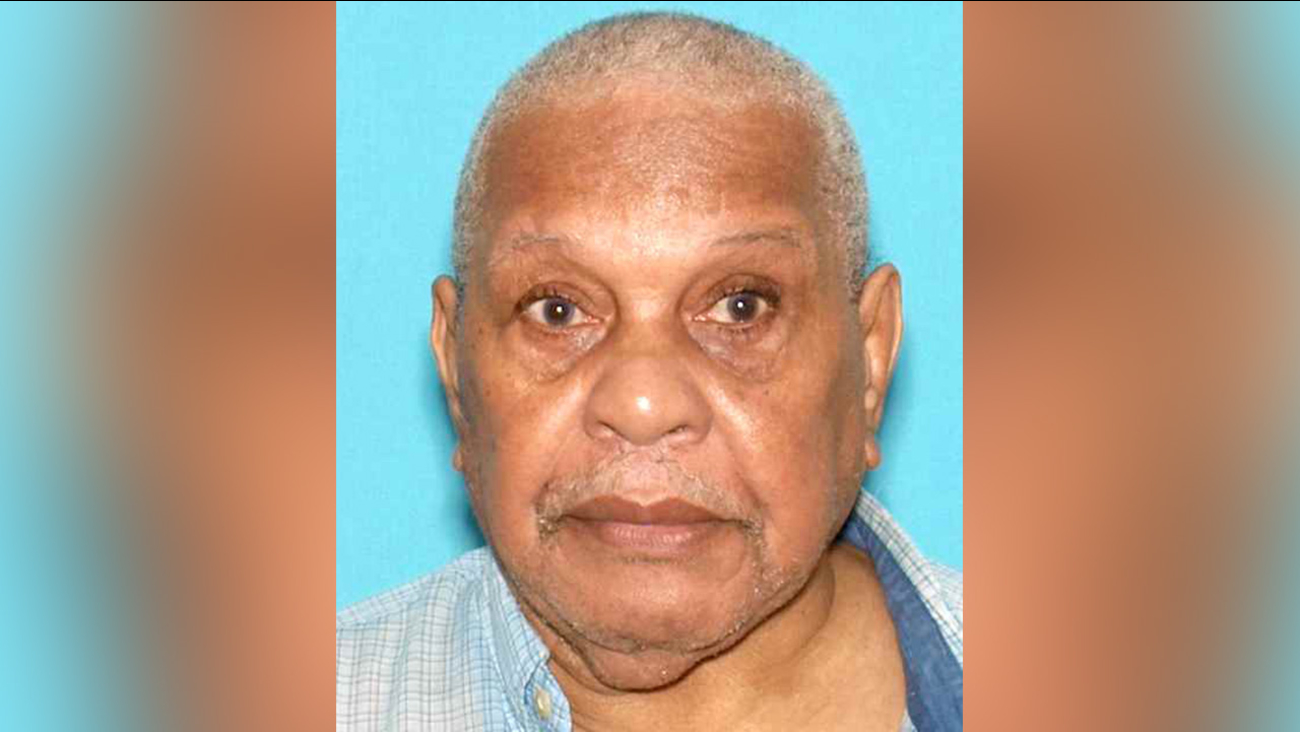 MANCHESTER, N.J. -- An 86-year-old man has been charged with murder in the death of another resident at a retirement community in New Jersey.

Manchester police responded to a home in the community shortly before 10 a.m. Monday, after someone called 911 to report a male victim lying face down in the street.

Officers found the victim to be bleeding from his head and to have gunshot wounds to his back. They also observed what appeared to be a bullet hole through the front door of the residence.

The Ocean County Prosecutor's Office Regional SWAT Team responded to assist, making entry into the house and finding it to be unoccupied.

The ensuing investigation revealed Hatchett to be the owner of the house, and authorities then tracked him down to a second address he owns in Verona, New Jersey.

The Verona Police Department located Hatchett and interviewed him, and he was subsequently arrested and charged.

He was transported to the Manchester Township Police Department to be processed and is currently lodged in the Ocean County Jail.

"Detectives from all of these agencies were on scene all day and traveled to Verona last night once Hatchett was located," Ocean County Prosecutor Bradley Billhimer said. "I really can't say enough to praise their efforts, an amazing job by all involved."

No other injuries were reported in the incident, which remains under investigation.