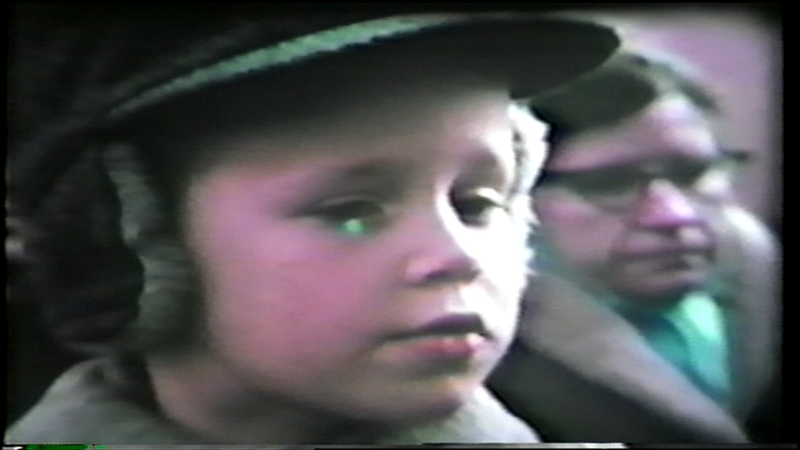 Look closely at that young face! Action News viewers will recognize it!

In 1965, a young David Murphy and his family made the trip into Center City to watch the Thanksgiving Day Parade, and they took their home movie camera with them.

They stood at 16th and JFK, and got to see all of the stars who were there that day: Gene London, Pixanne, Sally Starr, even Merv Griffin!

David has said he remembers the day vividly because he's certain Sally Starr looked him in the eye and gave a big wave.

Of course the parade wrapped up then the same way it does now, with Santa's arrival.