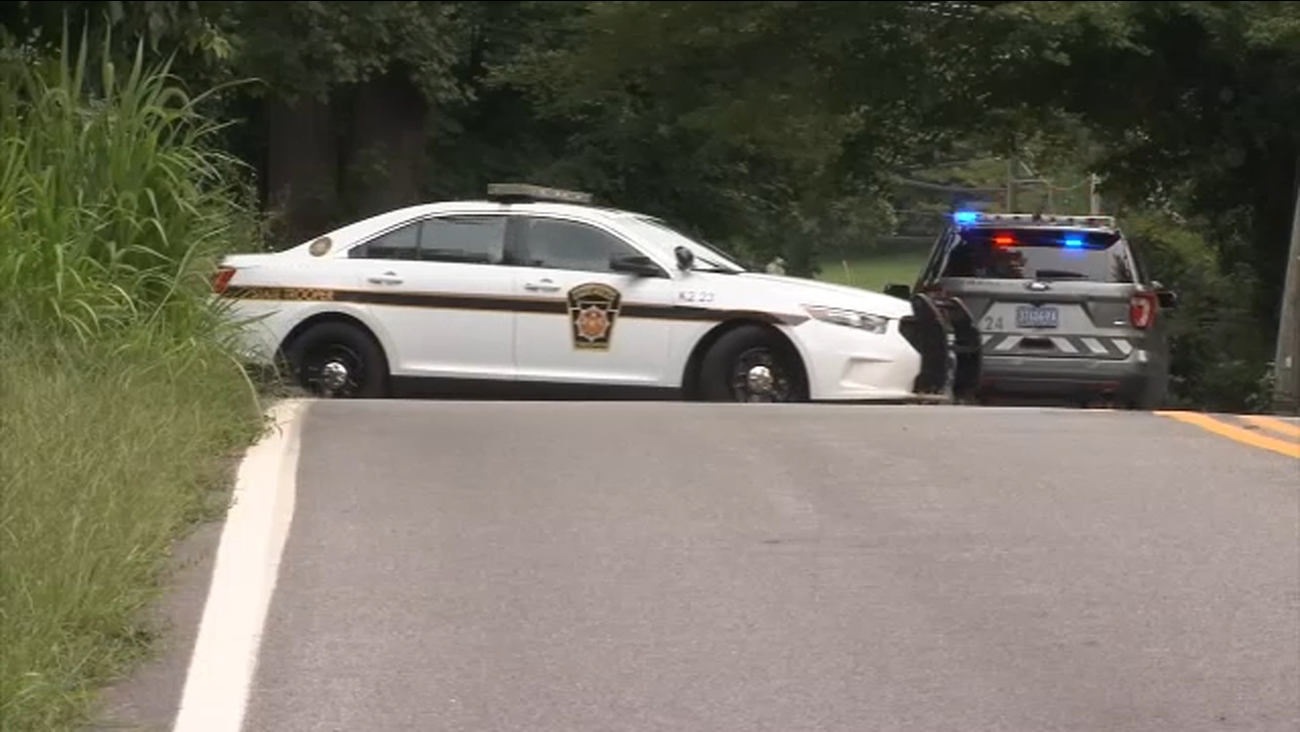 MIDDLETOWN TWP., Pennsylvania (WPVI) -- Police said a boy, estimated to be about 3 or 4 years old, was found wandering alone in Middletown Township Sunday morning and officials spent some time attempting to locate his guardians.

State Police were dispatched to the area of 176 Glen Riddle Road for a report of a child on the side of the roadway around 6:30 a.m.

A driver on the busy roadway said he almost hit a tree trying to avoid the toddler sprinting in the middle of the road.

The man said the boy was very quiet he didn't say a word, but he listens and is well behaved.

He said it was very scary seeing him run across the busy street.

Troopers responded to the scene and transported the child back to the PSP Media Barracks.

Officials said the boy is non-verbal and the Office of Children and Youth was notified.