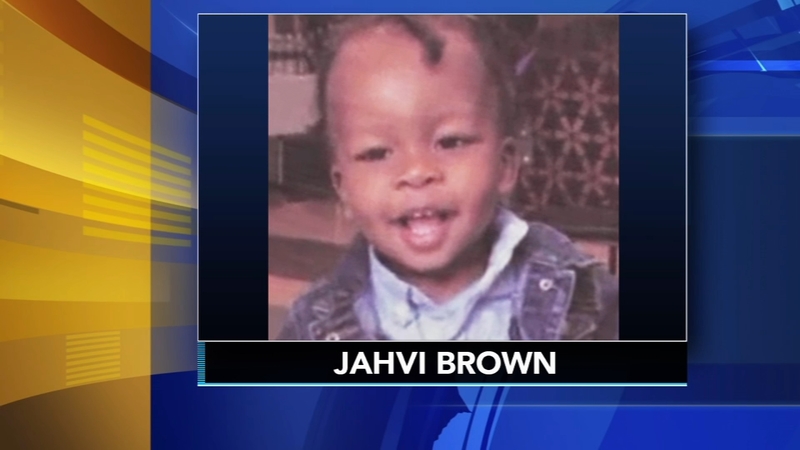 CAMDEN (WPVI) -- Authorities have identified the remains of a toddler found near a busy street in Camden, New Jersey back on October 11.

The toddler has been identified as a 1-year-old Jah'vi Brown.

His remains were in an alleyway cut through near the 800 block of Mount Ephraim Avenue, next to an abandoned home and a pile of garbage.

The disturbing discovery was made by a passerby that October afternoon.

In an update issued on Friday afternoon, police released new details about the case.

According to investigators, 25-year-old Anthony Burnett of Camden came to the Bellmawr Police Department on December 6 regarding a custody issue of his son with the child's mother, 23-year-old Tynaizha Brown of Bellmawr.

A known DNA sample of the missing boy was compared to the remains and his identity was confirmed to be Jah'vi Brown, the son of Burnett and Brown.

An investigation revealed Jah'vi was last seen on August 20, 2018, in Bellmawr. Neither parent reported the child missing before December 6.

If anyone, family, friend or neighbor, has any information about Jah'vi, when they last saw him, or any other information that can assist investigators, please contact Camden County Prosecutor's Office at 856-225-5166, Camden County Metro at 609-706-6590 or Bellmawr police at 609-471-1079.