Actor Tom Hanks is on the beat, flagging car for police 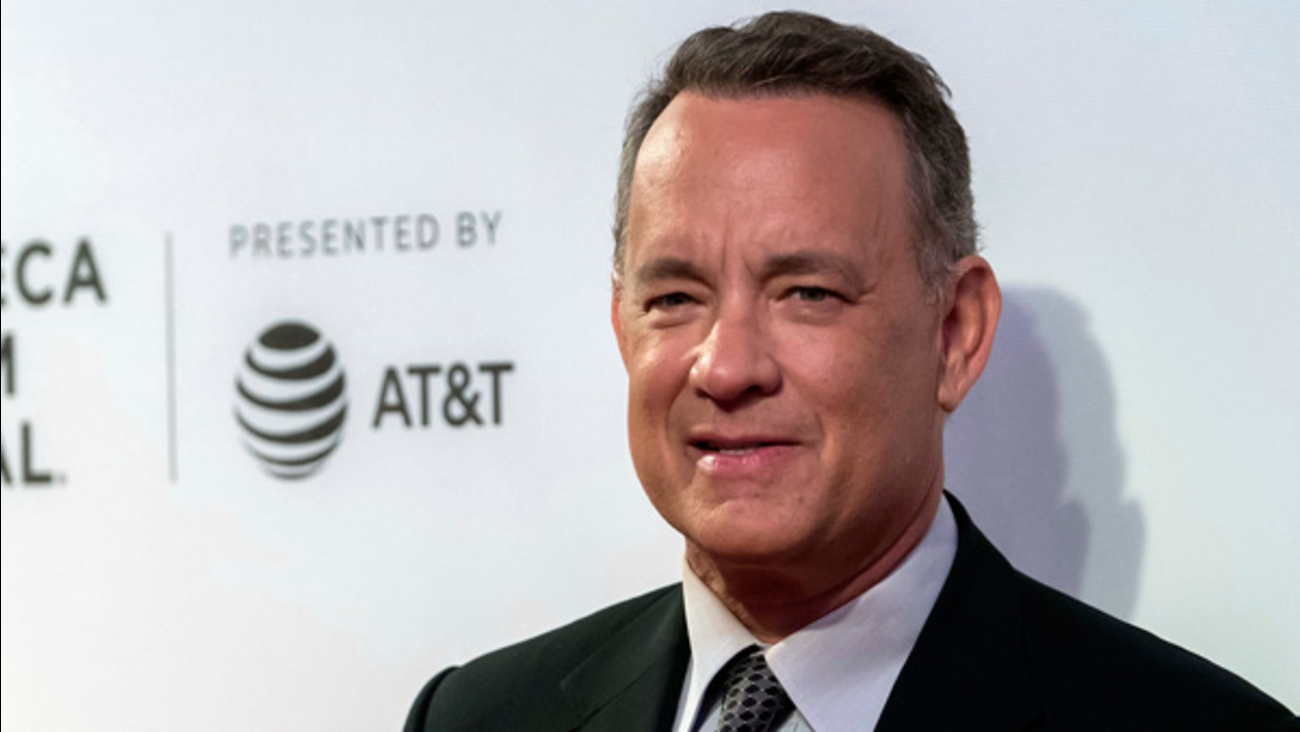 NEW YORK -- Actor Tom Hanks is on the beat in New York City, using Twitter to alert police to a car with a slew of tickets on its windshield.

Turns out the tickets were paid.

The Daily News reports that the New York Police Department responded when the Academy Award winning star of "Philadelphia," ''Forrest Gump" and "Sully" on Saturday tweeted: "Sir? Move. Your. Car! Hanx." He also posted a picture of the burgundy sedan with at least a half dozen tickets bulging from beneath windshield wipers at East 79th Street and Park Avenue.

A police official returned the tweet, requesting the car's location.

@tomhanks Can you tell us where the car is parked? Thanks for the flag @tomhanks