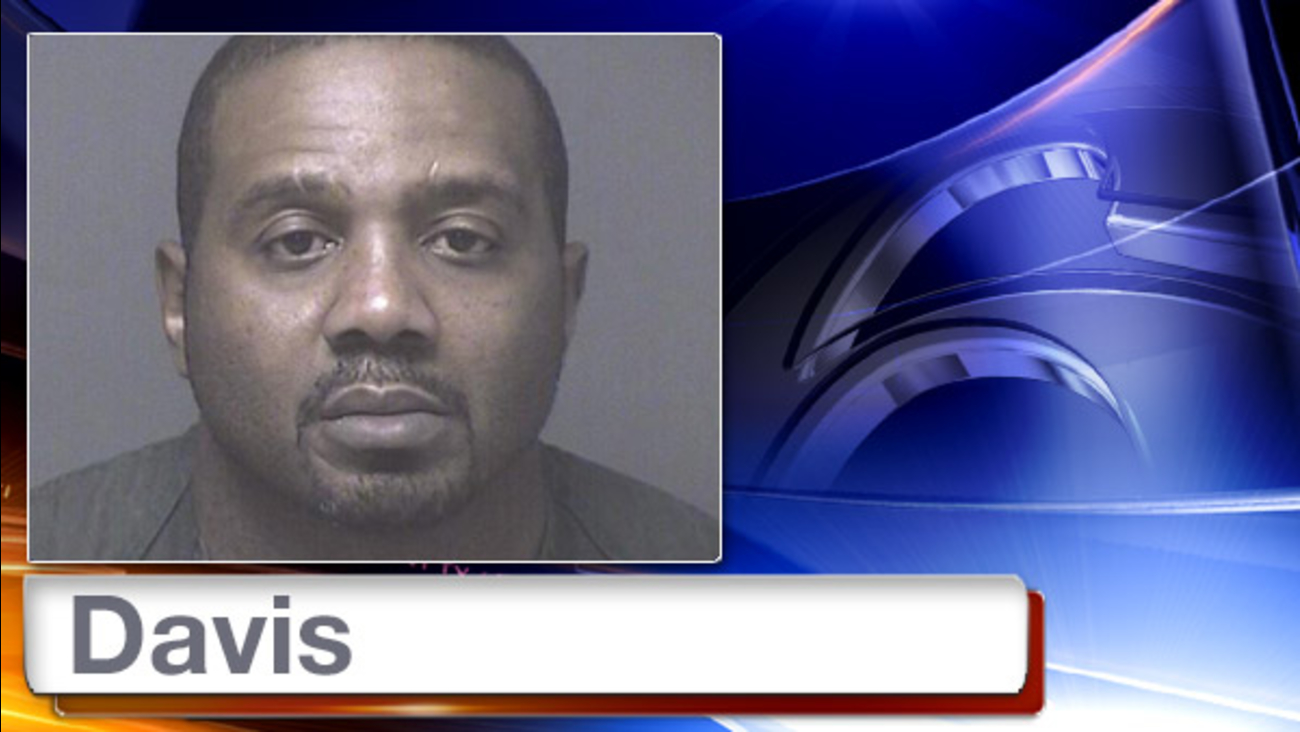 TOMS RIVER, N.J. (WPVI) -- A Toms River man faces drug charges after police say he was in possession of heroin marked as "Ebola."

47-year-old Barnabas Davis, aka 'Hammer,' was arrested on Monday at the Ramada Inn on the 2300 block of Route 9.

Police obtained a search warrant during an ongoing investigation into the distribution of heroin from the rear suites of the hotel.

Police say the heroin was packaged for sale and had a variety of "trademark" stamps on them which included the brand name "Ebola."

Davis remains in the Ocean County Jail and is being held on $300,000 bail.

Police say the Ramada Inn had no knowledge or involvement in this activity and cooperated in the investigation.