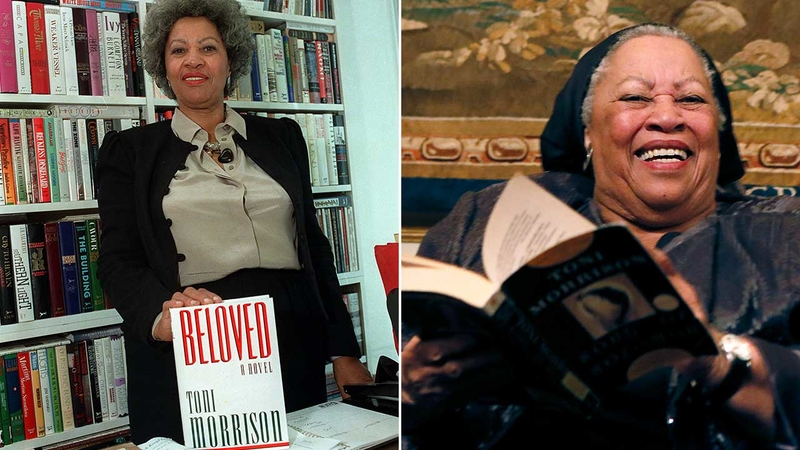 Toni Morrison, author of 'Beloved' and 'Home,' dies at age 88

Nobel laureate Toni Morrison, who passed away Monday at age 88, leaves behind a legacy of powerful works.

Morrison's life and works were chronicled in a documentary that had a limited release this summer called "Toni Morrison: The Pieces That I Am." Thanks to that documentary, many of Morrison's biggest fans and Morrison herself have recently reflected on the significance of her works.

Though her full body of work includes non-fiction writing as well as short stories, Morrison is best remembered for her 11 novels. Here's a look at some of the most well-known books spanning across the decades.

In her debut novel, Morrison told the story of a bullied young black girl growing up in Morrison's own hometown of Lorain, Ohio, who prays to get blue eyes so she can fit in. When it was published, John Leonard of the New York Times wrote, "Miss Morrison exposes the negative of the Dick-and-Jane-and-Mother-and-Father-and-Dog-and-Cat photograph that appears in our reading primers, and she does it with a prose so precise, so faithful to speech and so charged with pain and wonder that the novel becomes poetry."

"Song of Solomon," Morrison's own take on a coming-of-age tale with a broad cast of characters, won the National Book Critics Circle Award. The novel is considered by many to be a breakthrough moment for Morrison. The Washington Post wrote in its review, "It places Toni Morrison in the front rank of contemporary American writers. She has written a novel that will endure."

Perhaps her most well-known work of all, "Beloved" tells the story of a former slave haunted by her past. Oprah Winfrey said that when she first read it, she called Morrison's local fire department to ask for her number so she could talk to her about the experience of reading the book.


"I said, 'Do people say to you that they have to start and stop and start and stop when they're reading? Because I had to keep going over things... just trying to take it all in,'" Winfrey recalled, "And she said, 'That, my dear, is called reading.'"

The book won a Pulitzer Prize and was later adapted into a film starring Winfrey and Danny Glover.

"Paradise," which tells the story of an all-black town in rural Oklahoma called Ruby, was Morrison's first novel after winning the Nobel Prize in Literature.

Morrison kept a special document having to do with this novel in her restroom: a framed letter stating the book was being banned from a Texas prison for fear that it could cause a riot.

"And I thought, 'How powerful is that? I could tear up the whole place,'" she reflected.