Results of the toxicology study are expected in about a week, Bahamas Police Commissioner Paul Rolle said.
AP
By DÁNICA COTO Associated Press 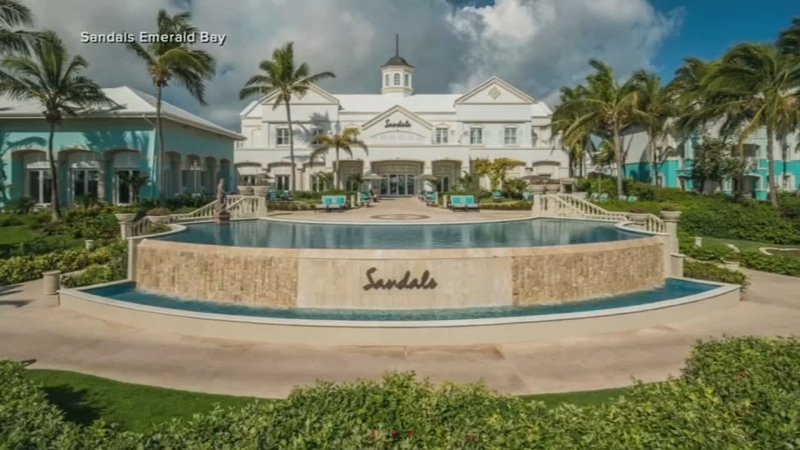 PHILADELPHIA -- Samples taken from three tourists from Tennessee and Florida who died at a resort in the Bahamas under mysterious circumstances have been sent to a lab in Philadelphia to expedite results and help authorities understand what happened, officials said Monday.

The police commissioner of the Bahamas, Paul Rolle, said officials also collected samples from the rooms where the tourists were staying and the surrounding property to determine whether any contaminants were present.

"We really want to know what caused this," he said.

He identified the victims as a married couple from Tennessee, Michael Phillips, 68, and Robbie Phillips, 65, and a resident of Florida, Vincent Paul Chiarella, 64. Rolle declined to provide their hometowns.

Chiarella's wife, Donnis, was flown to a hospital in Florida and remained in serious condition, Rolle said.

Their bodies were found Friday morning at the Sandals Emerald Bay resort in Exuma, where the couples had been staying in two separate villas.

An autopsy could be released as early as today for one of the three American tourists who died at a luxury resort in the Bahamas.

The Phillipses apparently owned a company called Royal Travel, and Robbie Phillips, who called herself "The Sand Lady," specialized in arranging trips to Sandals resorts. She posted photos of the resort's beach on her Facebook page Thursday, saying she was there with her husband.

The couple had three children and six grandchildren, according to the company website.

The samples taken from the victims were sent to a lab in Philadelphia, with results of the toxicology study expected in about a week, Rolle said. He noted that the Bahamas' Department of Environmental Health and police officers are still at the resort.

NMS Labs in Horsham, Pennsylvania cannot confirm or deny if they have received samples from the victims in the Bahamas. But what we do know is they are widely known as a premier lab with specialized testing.

Dr. Robert Middleberg, a toxicologist with NMS Labs, says pinpointing a toxin is like finding a needle in a haystack.

"We have a process of looking for broad swaths of compounds to try to widdle down the funnel to something that is more manageable. We call those tests screening tests," said Middleberg.

With more than 50 years in business, Middleberg says NMS Labs is among the best in the Philadelphia region, with unique expertise to handle these types of cases. 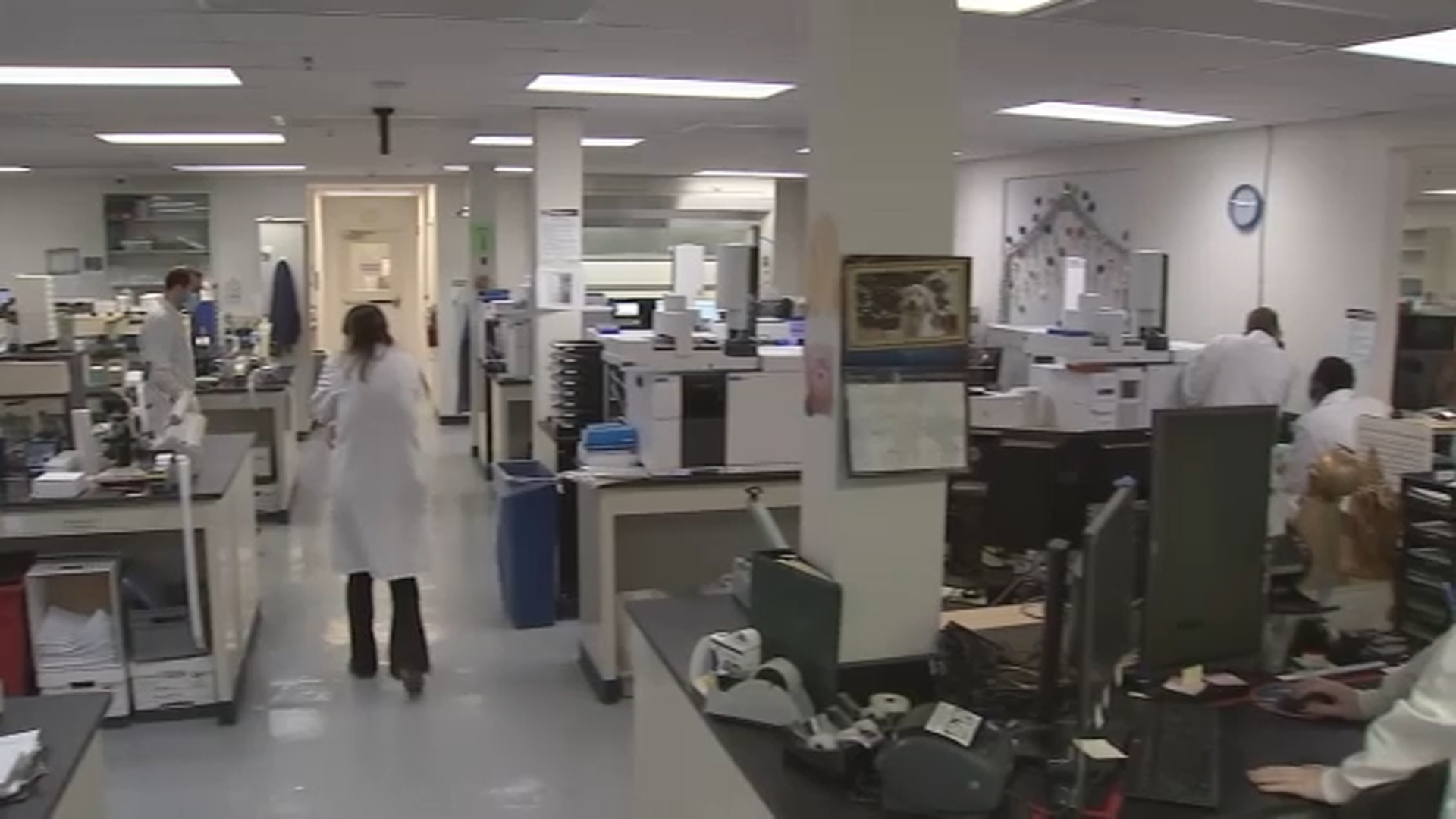 NMS Labs in Horsham, Pa. is they are widely known as a premier lab with specialized testing.

When asked what he thinks might have caused the tourists' deaths, Commissioner Rolle said: "I'm not going to speculate."

He noted that all four tourists went to a doctor the night before their bodies were discovered and they had complained of feeling ill. He said they went at different times and had eaten different things.

The deaths come seven years after a Delaware family became seriously ill at a resort in the U.S. Virgin Islands. U.S. authorities determined that methyl bromide, a highly toxic pesticide banned for indoor residential use in 1984, was to blame and had been used at that resort several times.

Meanwhile, Sandals Resorts said it would not comment further beyond its original statement, which noted that it is supporting the investigation and the families of those affected.

"Out of respect for the privacy of our guests, we cannot disclose further information at this time," the company said.

In Washington, State Department spokesman Ned Price also confirmed three American citizens had died and offered "heartfelt condolences to the families and the other loved ones of those who have passed.

"We are closely monitoring local authorities' investigations into the cause of death, and we stand ready to provide all appropriate consular assistance," he added.