1 dead after car hits side of Camden building, bursts into flames 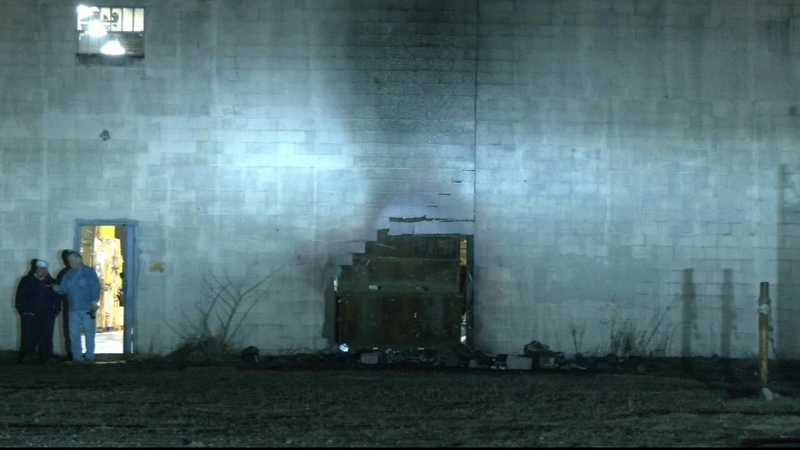 1 dead after car hits side of Camden building, burst into flames

First responders were called to a building owned by the South Jersey Port Corporation the 1100 block of South Second Street at 10:45 p.m.

Fire officials say a car crashed into the side of the building and burst into flames.

Police say the driver was trapped inside and later died.

Multiple law enforcement agencies are investigating what led to the crash.