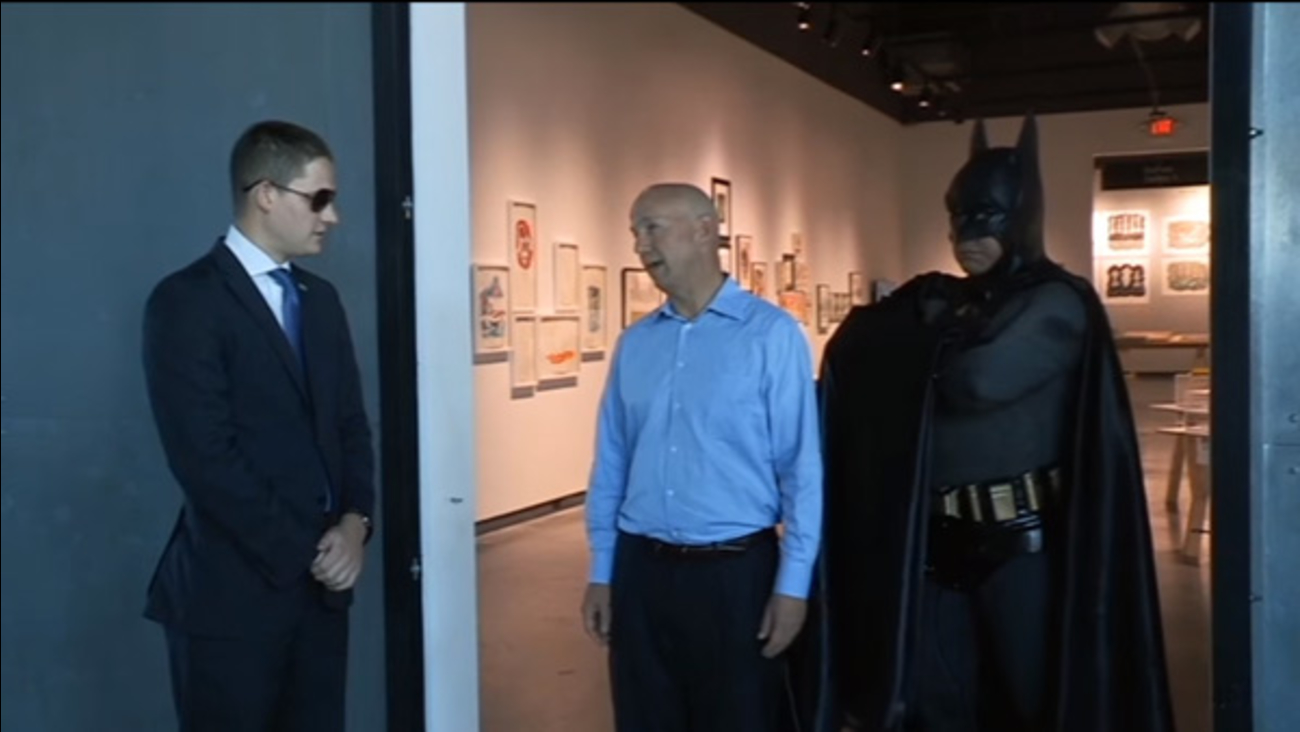 The Delaware governor is hoping a famous superhero will help deter drivers, especially teenagers, from using their cell phones on the road.

Governor Jack Markell enlisted the Caped Crusader - Batman - himself to star in a video about safe driving.

Recently, Markell signed a law doubling the fines for drivers caught using a handheld device while driving. Those who are caught will have to pay $100 for a first offense and $200 to $300 for subsequent offenses.

According to AAA Mid-Atlantic, which released the video Wednesday, teens are among the riskiest drivers on the road, crashing four times more often than adult drivers do. In fact, car crashes are the leading cause of death among people age 16 to 20, killing more than 5,600 teens each year.

"While the video certainly has some fun elements to it, we hope the message comes through that driving a car takes real concentration and every phone call, text, or other distraction can lead to serious injuries or worse," Ken Grant, Manager of Public and Government Affairs for AAA Mid-Atlantic said in a statement. "Teen's riding as passengers also have the critical responsibility of not being a distraction and making sure the driver isn't using a cell phone behind the wheel."

The video features Markell being driven by Batman in the classic 1960s era Batmobile.

You can view the video below: 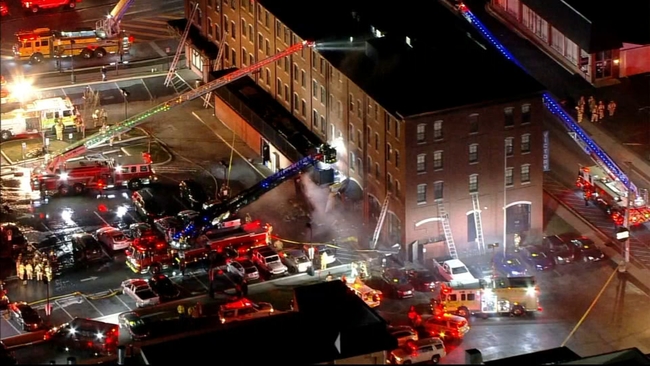