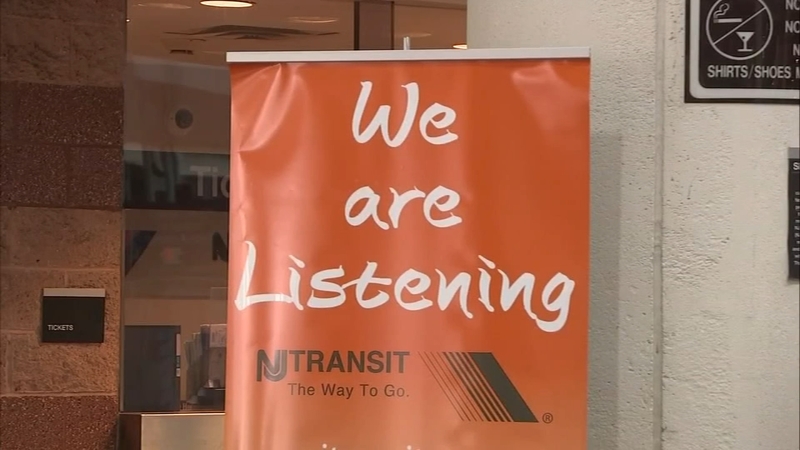 It's mostly because there are rumors officials want to scrap the line entirely.

The deadline of December 31st is fast approaching for NJ Transit to install Positive Train Control on the Atlantic City Rail Line. To get it done, the rail line will be shut down starting September 5 for approximately four months.

That has commuters scrambling and asking questions about whether the shutdown is necessary.

On Monday, officials with NJ Transit made themselves available to answer questions about the upcoming shutdown.

"We are under a federal deadline for Positive Train Control, which is December 31st. We take that very seriously," said NJ Transit Chief Executive Kevin Corbett.

NJ Transit officials admit they were way behind in meeting the federal deadline. But some have publicly questioned why the work will take about four months, especially when other rail lines have installed the system without a shutdown.

They're concerned NJ Transit will stop the line altogether, calling this a "bait and switch." The head of the transit system says that doesn't make economic sense.

"So we wouldn't be putting millions of dollars, doing the track upgrade, to do the bait and switch. I get the skepticism," said Corbett.

Dominick Bombaro takes the line from Atco to Philadelphia for appointments at the VA hospital in University City. It used to be a direct trip to 30th Street Station.

"My alternative is to drive to Lindenwold, here. And then take Patco to 8th and Market, then walk to Chestnut, get a 42 bus. Now my appointments at the VA are kind of tight. It's a mess. It's a mess," Bombaro said.

He hoped to get questions answered about alternative transportation.

"I didn't get anything," said Bombaro.

Officials admit they haven't done the best job with communication so they're holding these listening sessions to try to answer questions.