WPVI
PENNSAUKEN, New Jersey (WPVI) -- Rescue crews have freed a woman who was struck by a New Jersey Transit River Light train Tuesday morning and then became trapped underneath a rail car.

It happened around 6 a.m. at the 36th Street Light Rail Line Station near River Road in Pennsauken.

Passengers on Train 204 had been approaching the station around 6 a.m. when the woman was struck by the first car.

Passenger Eric Smead said, "The lady was walking across the platforms- by mistake- it was dark, and she got hit by the River Line.

First responders worked quickly to free the woman, while the passengers remained on board.

"They just told us the lady was struck under the train, and she was still alive," recounted Phelps.

The woman was freed around 7 a.m. She was still alive as she was loaded into an ambulance and taken to the hospital. Her condition has not been released.

Service was suspended for the police investigation and arriving commuters were directed to waiting buses.

"I see all the ambulances, the fire engines, the policemen, and I'm like what's going on. So, as I'm walking somebody says to me, 'oh somebody got hit by the train'. I'm like oh my goodness," said Latrice Hayes of Camden.

Shortly before 8 a.m., the passengers were allowed off the train, and River Line service soon resumed at the station. 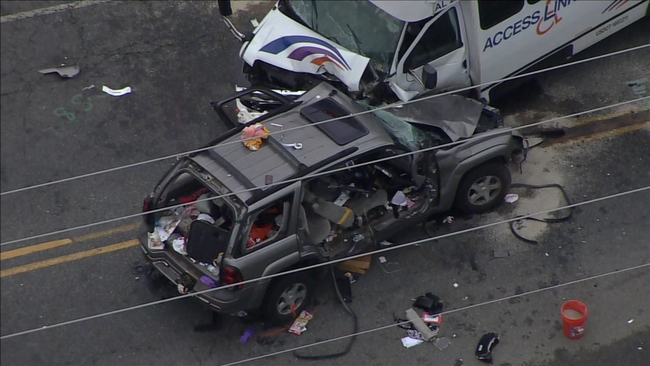 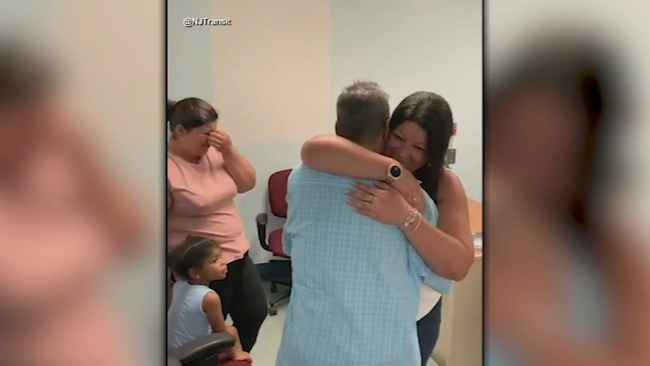 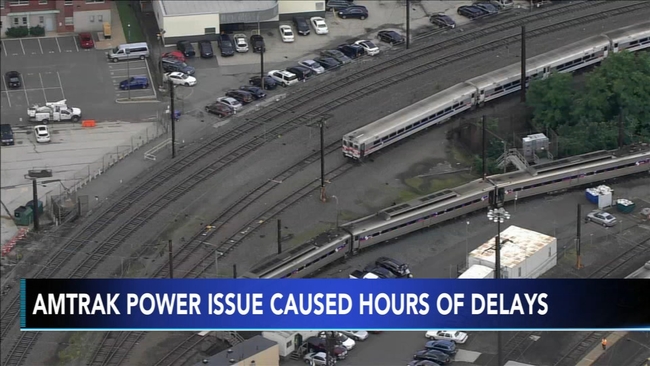 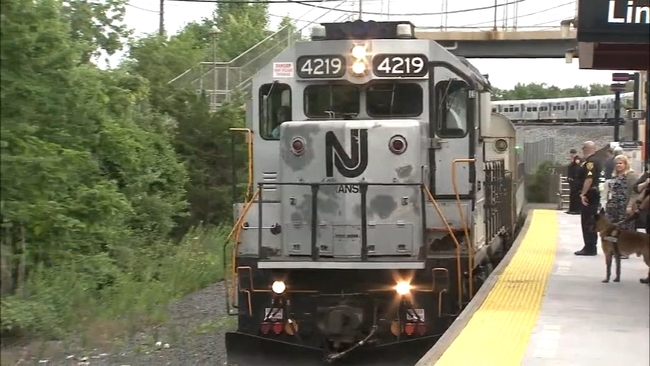