LONG ISLAND, New York -- A teenager charged in a deadly wreck that killed three other teens and injured seven people, including herself and her baby, on Long Island is set to face a judge Monday.

Fifteen-year-old Cindy Sanchez was allegedly seen speeding in a stolen SUV shortly before noon Friday before losing control on a Long Island highway. The vehicle flipped and rolled several times before coming to a stop off the roadway.

Police say Sanchez's 18-month-old baby was in the stolen SUV at the time of the crash.

The three teens killed were ejected from the vehicle. They have been identified as 16-year old Herbert Leo Aviles Maravilla, 15-year-old Marlon Carbajal and 13-year old David Sanchez, the driver's brother.

Sanchez, her baby, and five other teens suffered minor injuries.

Police say the vehicle was stolen the day before the deadly crash. 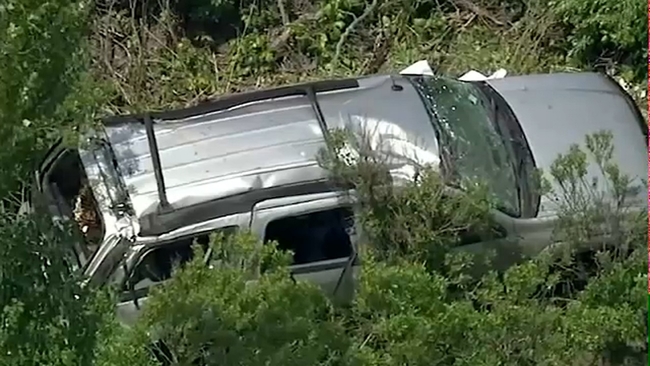