Driver found dead at the wheel after crash in South Philadelphia 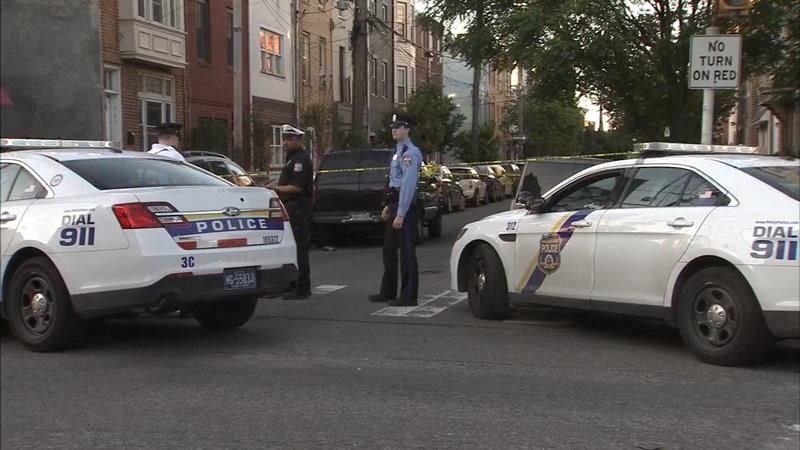 PHILADELPHIA (WPVI) -- Police say a man found dead behind the wheel of an SUV that hit several parked cars in South Philadelphia appears to have suffered a medical emergency.

Officers arrived after 5 a.m. Thursday at 10th and Christian streets.

They found a 60-year-old man slumped behind the wheel of a 1996 Chevrolet Tahoe that hit several cars before coming to a stop.

Body found in SUV: Tamala Edwards reports during Action News Mornings on May 24, 2018.

Sources tell Action News he appears to have died from natural causes.

Three cars parked on the street sustained minor damage as a result of the crash.