Driver killed in fiery collision on Henry Avenue in Roxborough 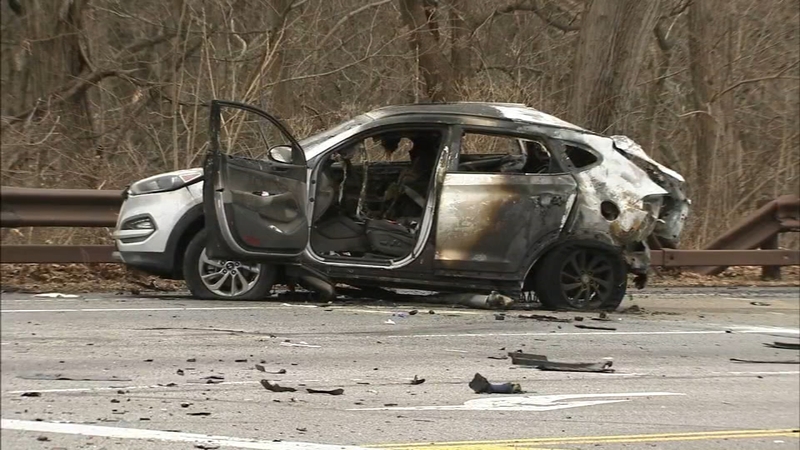 Driver killed in fiery collision on Henry Avenue in Roxborough

PHILADELPHIA (WPVI) -- A driver was killed in a fiery collision on Henry Avenue in the Roxborough section of Philadelphia.

It happened around 9:10 a.m. Friday near Dupont Street.

Police said a 62-year-old man driving a Chevy Malibu was traveling southbound on Henry when he struck another vehicle that was stopped at a red light.

Chopper 6 Video: A driver was killed in a fiery collision on Henry Avenue in Roxborough on December 27, 2019.

The impact caused the second vehicle to spin out into the northbound lanes and catch fire.

Police said the driver of the second vehicle was unable to escape and was pronounced dead at the scene. 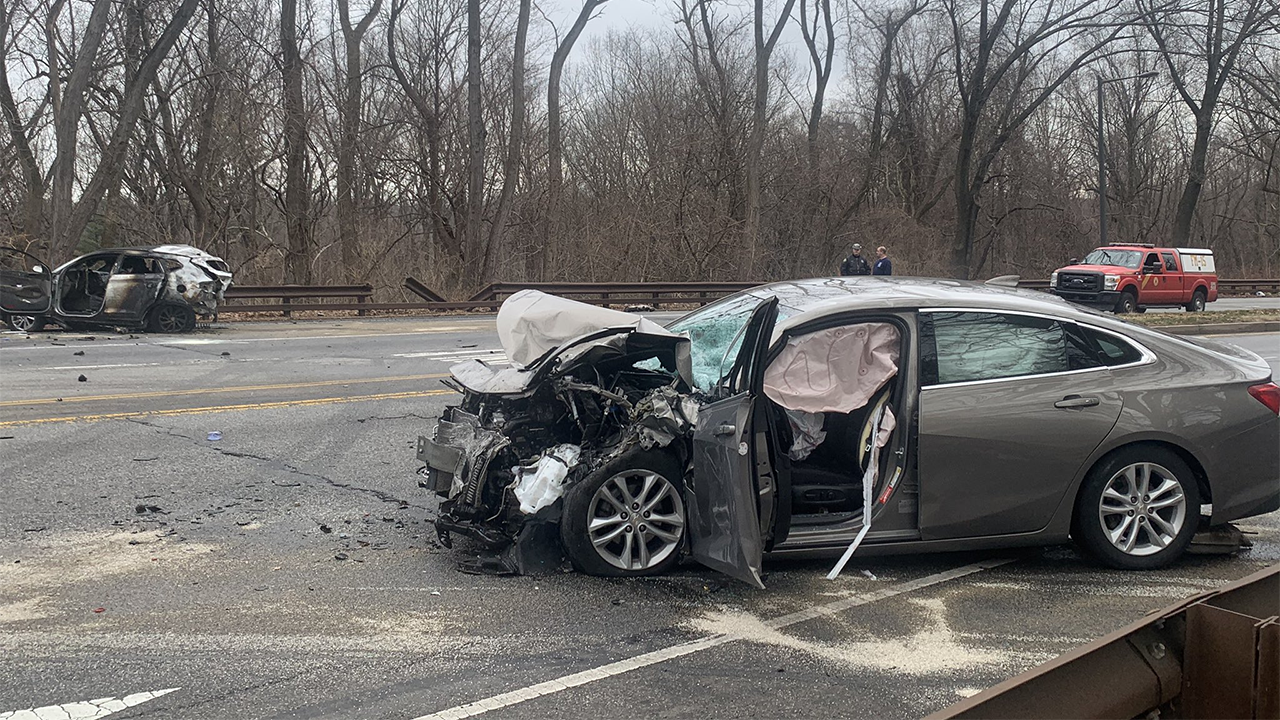 "I heard the tires screech, woke up, and I saw the car," said Dan Pelicata, who said he saw the car on fire outside his apartment complex.

Pelicata said he grabbed a fire extinguisher and rushed outside with a neighbor to help try and put out the flames.

"The rear did flare up a couple times when we were approaching the vehicle, but it was a decent-sized fire, it engulfed the whole back," said Pelicata.

The investigation shut down both sides of Henry Avenue, which neighbors refer to as a "race track."

According to police, Friday's crash was the fifth major crash at that intersection this year.