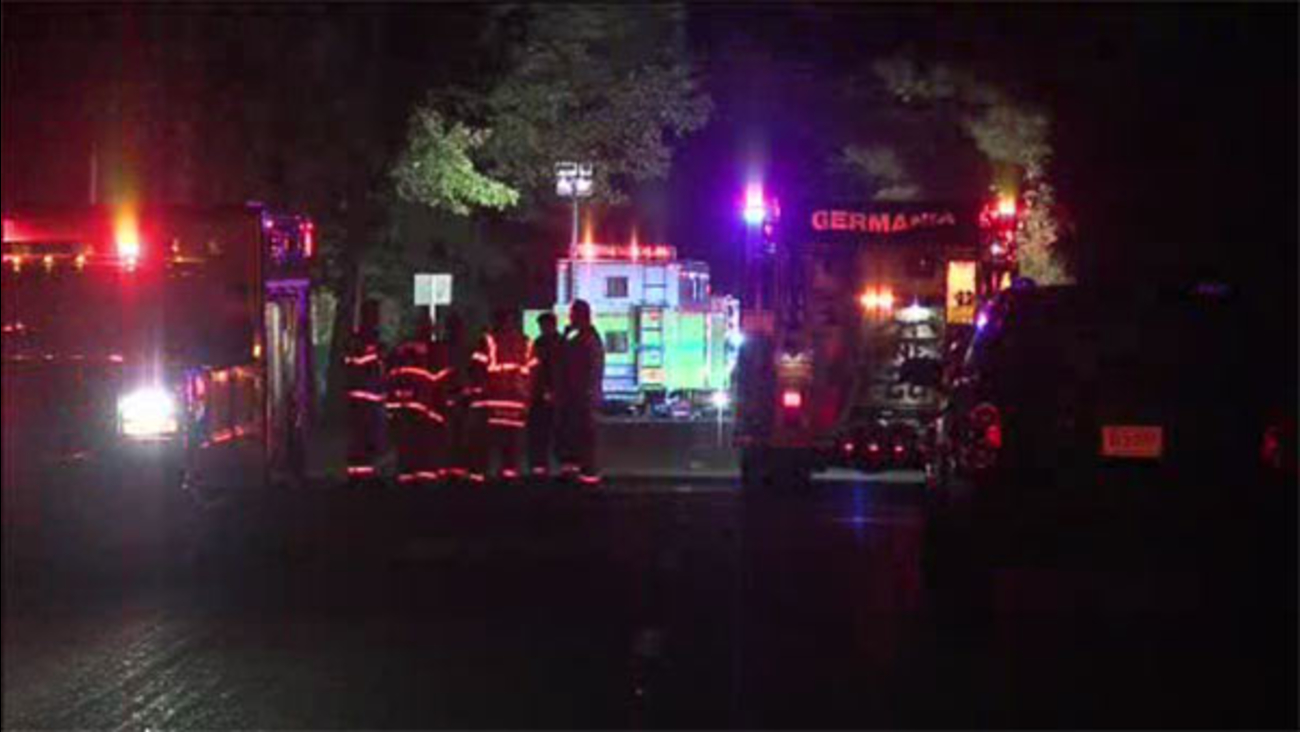 The crash happened around 2:00 a.m. Tuesday on West Clarks Landing and Hay Roads.

Police say a Ford pick-up truck was traveling west when it collided with the rear of a Chevy sedan.

The Chevy sedan, driven by KD Cyr was forced off the road then struck a tree before stopping.

Cyr suffered fatal injuries and had to be extricated from the vehicle.

The driver in the Ford truck suffered minor injuries and was treated at ARMC-Mainland Division.

The road was closed for about four hours while police investigated and cleared the scene.