Fire at FDR Park forces road closures on I-95 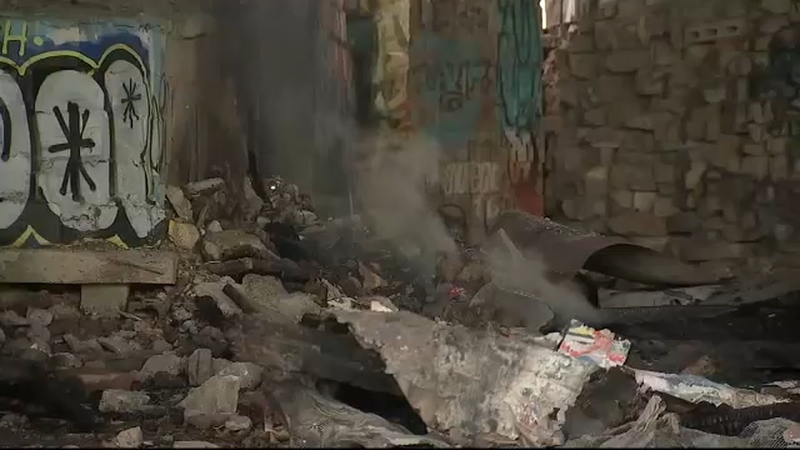 Fire at FDR Park forces road closures on I-95

PHILADELPHIA (WPVI) -- I-95 has reopened in both directions following a fire at FDR Park that had all lanes shut down early Sunday morning in South Philadelphia.

Crews were called out to the park around 2:30 a.m. for a fire at the FDR Skatepark.

Flames from the fire reached the Girard Point Bridge. As a precaution, Pennsylvania State Police shut down both directions of I-95 between Exit 19 and Exit 17 southbound and Exit 12 and Exit 17 northbound.

An engineer was brought out to the scene to inspect the bridge once the fire was placed under control.
The southbound lanes were reopened just before 7:30 a.m.

Anyone with any information is asked to call police.