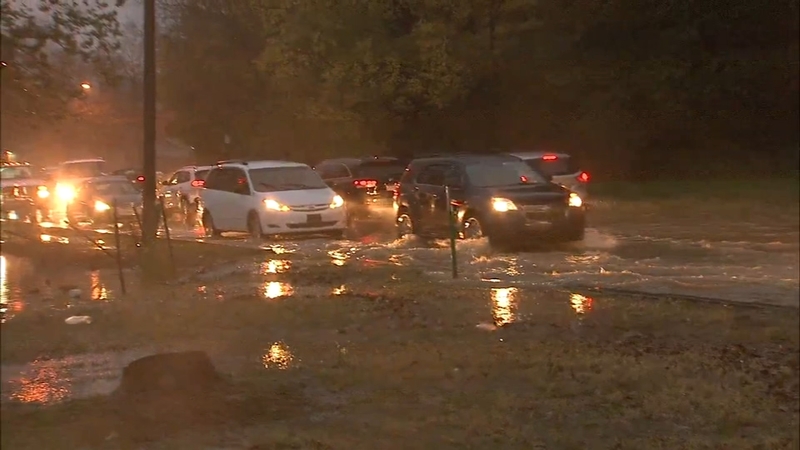 Traffic nearly came to a standstill just as the morning rush hour got underway due to major flooding just south of the Strawberry Mansion Bridge that submerged three of the four lanes.

Overnight, cars sped through the water blinding drivers coming in the opposite direction.

The hazardous conditions forced crews to eventually shut down the road to traffic. Only those who rode their bikes to work were spared the travel headache.

Around 8 a.m., barriers were put up along Kelly Drive, diverting the southbound traffic on Reservoir Drive; it alleviated some of the congestion.

Drivers on MLK Drive found some relief, though there was a lane closure to contend with.

Crews with the water department were hard at work clearing up drains clogged with leaves. PennDOT did the same throughout the region.

All of it is to address what was also seen on the Schuylkill Expressway- ponding.

Ponding on the right side of the westbound lanes approaching Belmont brought traffic to a crawl. Conditions wouldn't improve until well after the busiest part of the morning commute. 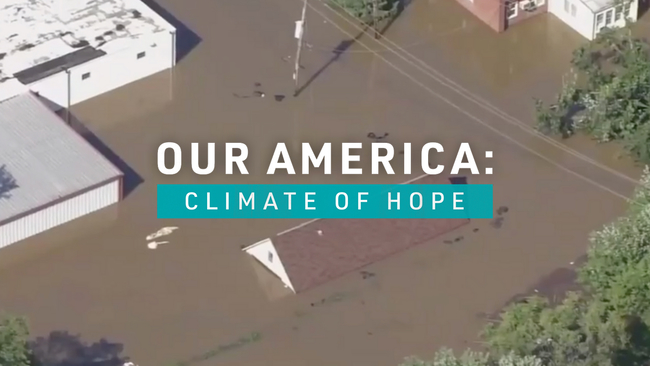 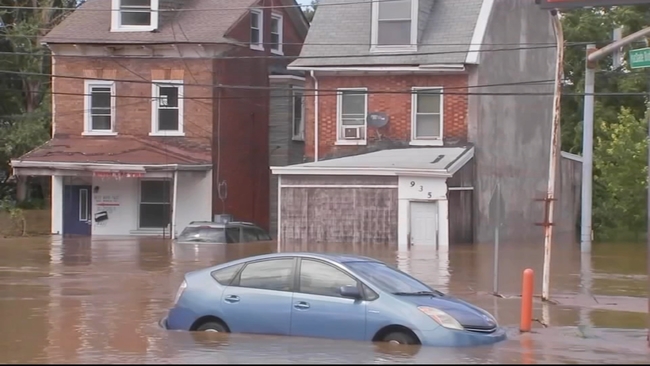 How climate change is already impacting the Philly region