Multi-vehicle crashes cause delays on I-295 in Delaware 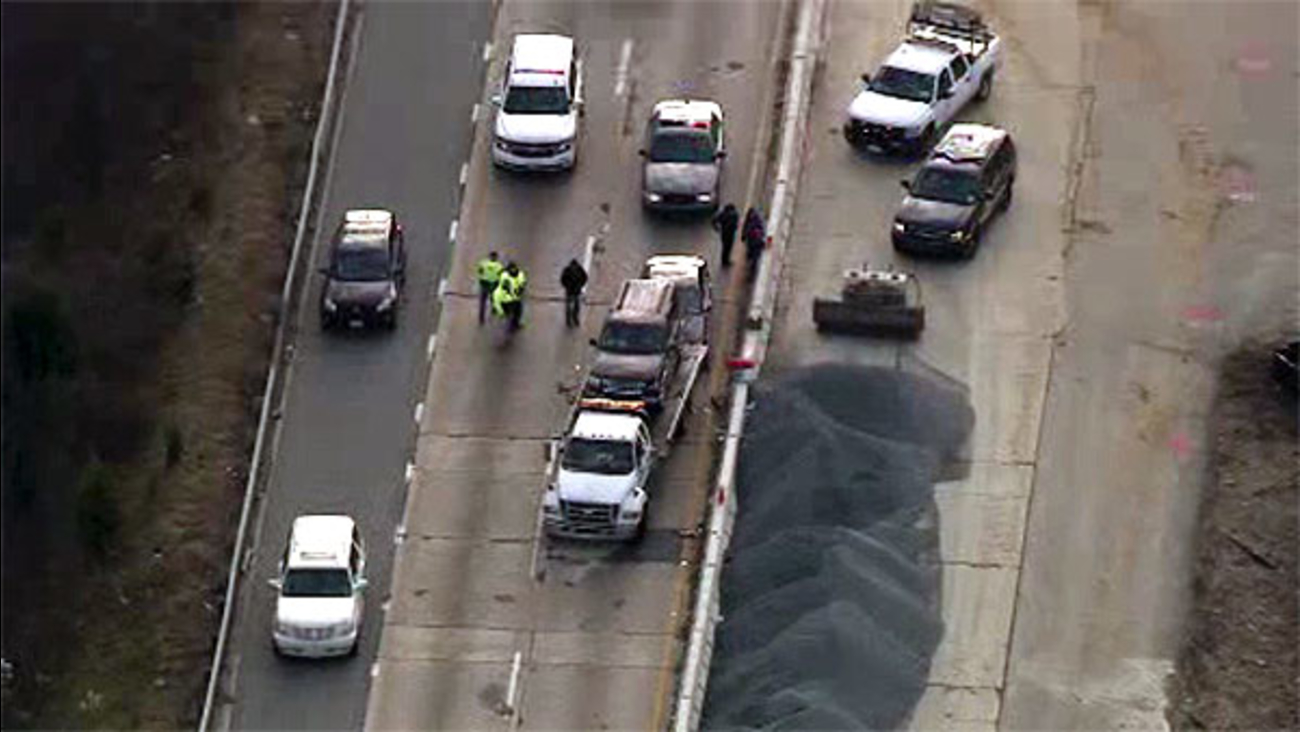 Both incidents happened after 8 a.m. Wednesday in the southbound lanes near the I-495 split.

One crash involved four vehicles, the other involved five vehicles.

Police say at least two people were taken by ambulance to Christiana Hospital with injuries described as non-life-threatening.

There was no immediate word what led to either crash.

The left lane of I-295 South was closed as police investigated and crews worked to clear several damaged vehicles.