Passenger critically injured after vehicle rolls over in Bethlehem, Pa.

It happened around 10:45 p.m. Friday on 4th Street and Brodhead Avenue.

Police said a driver lost control resulting in the vehicle rolling over.

While the vehicle was rolling, police said it hit an oncoming car causing them both to hit two parked cars.

Both drivers were OK, but a passenger in the car that flipped was trapped.

Firefighters had to cut that person from the wreckage.

The person was taken to the hospital in critical condition. 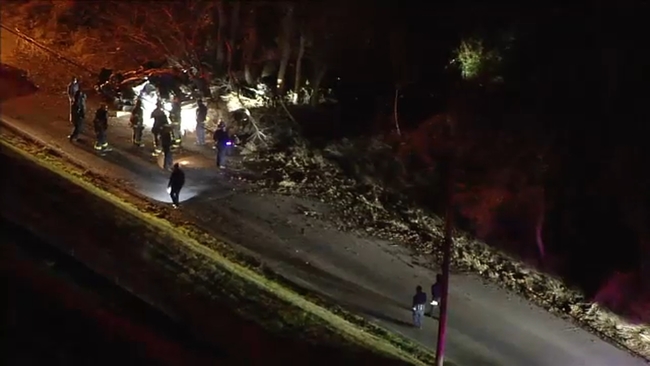 1 dead, 1 injured after accident in Roxborough