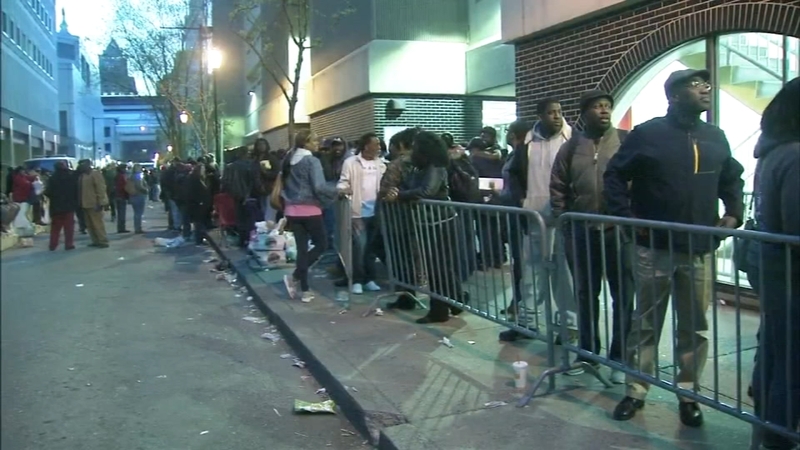 Parking amnesty extended for those with voucher

Only a handful of people were in line around 3 a.m. with purple vouchers in hand. 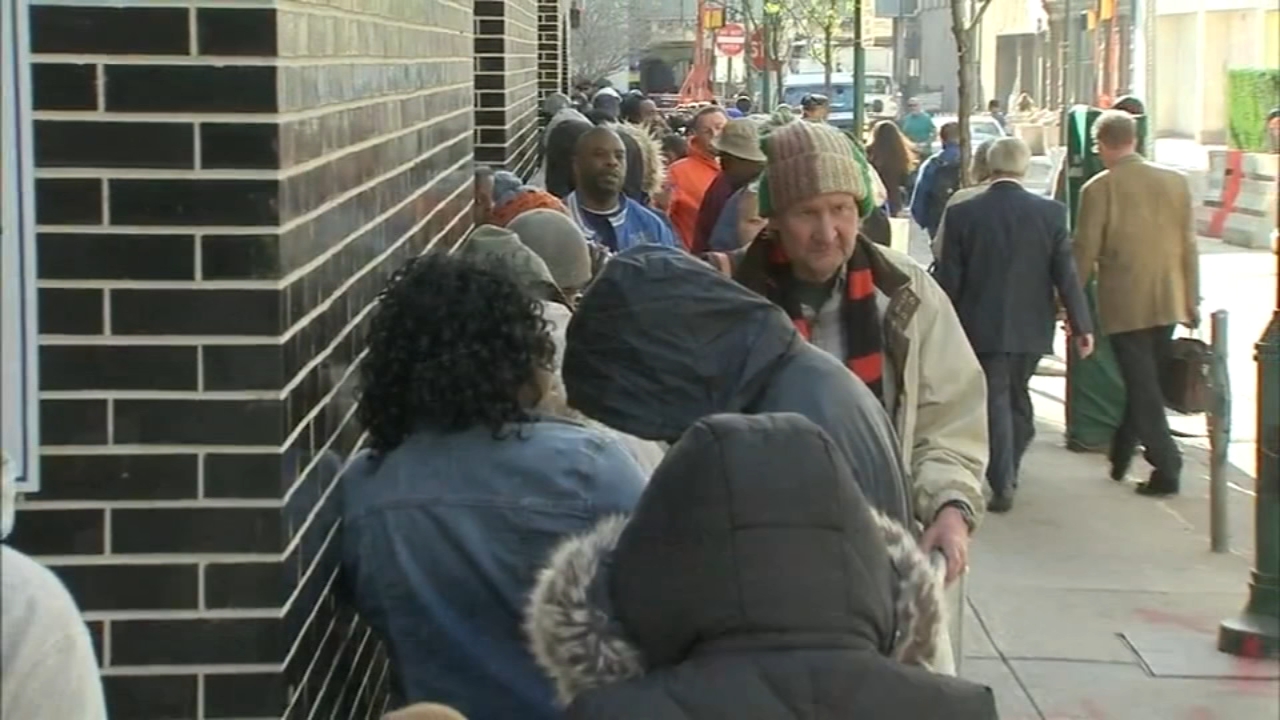 Vouchers were given out to those whose were still waiting to get inside the building Monday, during the final day of the PPA's parking ticket amnesty program.

The voucher, however, extended the program's deadline until the end of business on Friday. But that is only for those who received a voucher.

It was a different story hours earlier when a long line stretched for two blocks, as some waited more than five hours to have their parking tickets forgiven.

"The people have been standing with no water, no restrooms out here, nothing," said Tiffany Peterson of South Philadelphia. "We're just suffering."

Several people passed out after standing in the line for so long. Action News was there as paramedics gave one woman oxygen before transporting her to a hospital.

Parking Authority employees were trying to deal with the increasingly frustrated crowd.

"She told me 'Why you yelling?'" said Aisha Bey of West Philadelphia. "Why am I yelling? Because there is no toilet paper in the one restroom you have for 4,000 people."

Some people began arriving to line up at 9th and Filbert streets to get to the Philadelphia Parking authority office before 4 a.m. Monday for a chance to have their tickets from before 2013 forgiven.
Monday marked the last day for the PPA ticket amnesty program. For a $50 fee, any unpaid parking ticket received before 2013 was forgiven as long as tickets received in the last five years were paid in full.

"It's the best thing Philadelphia has had since sliced bread. If they're giving away something free you better take advantage of it," said Deborah Hill of North Philadelphia.

Despite calls for an extension from both drivers and some city council members, PPA was sticking to its April 30 deadline.

Clarena Tolson, Deputy Director of the PPA, says those who decided to wait until the last minute are paying the price in time spent in line.

"Last week if you were to come in there was no wait. It would have been about 20 minutes," Tolson said.
Tolson promised the office doors would remain open until every person who wanted to apply for ticket amnesty was seen.

Around 10 p.m., the PPA began issuing the purple vouchers to those who remained in line.