WPVI
CAMDEN, N.J. (WPVI) -- Police say a mother was struck by several vehicles and killed while crossing Interstate 676 with her teenage son in Camden, New Jersey.

Now, police are looking for two drivers who fled the scene.

It all began when the victim, 46-year-old Crystal Kelley of Princeton, was involved in a crash that left her GMC SUV disabled against the left median barrier around 4:45 a.m. Monday.

Investigators say Kelley and her 13-year-old son got out of the vehicle, climbed over the median, and began to walk across the northbound lanes of I-676.

As she was walking in the highway, Kelley was struck by three vehicles. The driver of one of those vehicles remained at the scene, but the two other drivers kept going.

Police say Kelley's son suffered non-life-threatening injuries in the initial crash, but was not injured while crossing the highway. 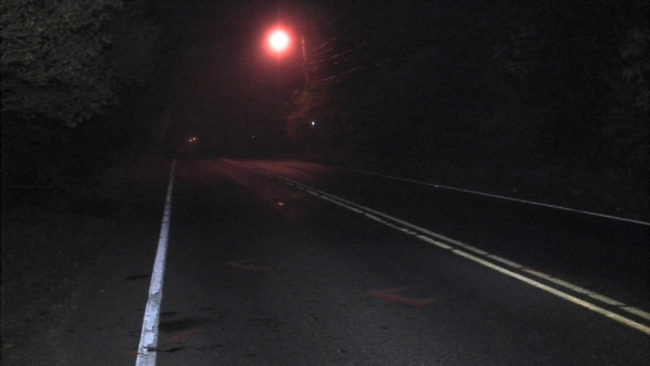 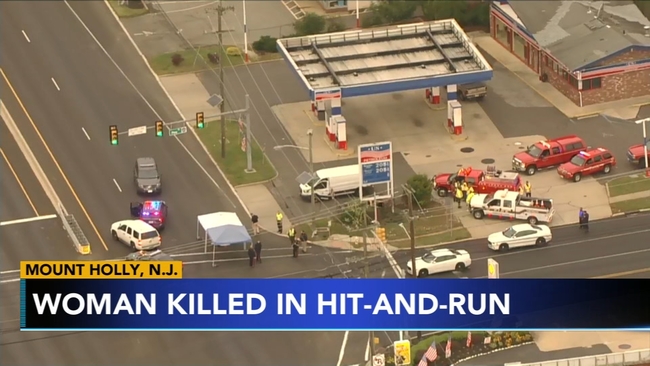 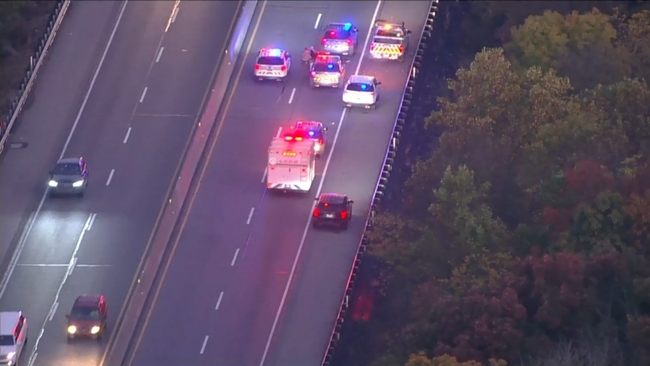