The westbound truck flipped in the exit lanes to Queens Boulevard just after midnight Tuesday.

The driver of the flatbed truck told police he was cut off by another vehicle. When he attempted to avoid that vehicle, he told police his truck overturned and burst into flames.

It appears ice on the roadway may have contributed to the crash.

The truck was carrying 294 propane tanks, which went up in a fireball.

Firefighters spent hours putting out the flames and cleaning up the propane tanks.

The driver refused medical treatment at the scene. 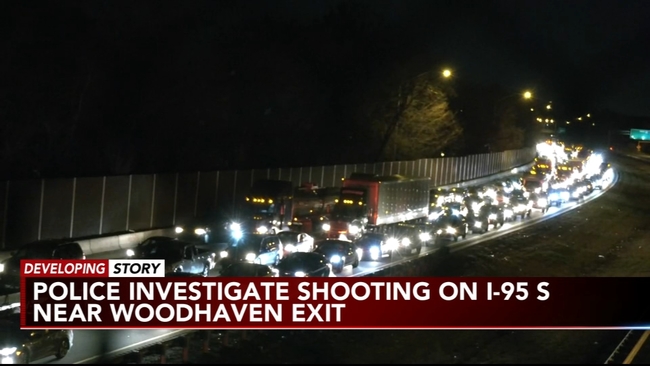 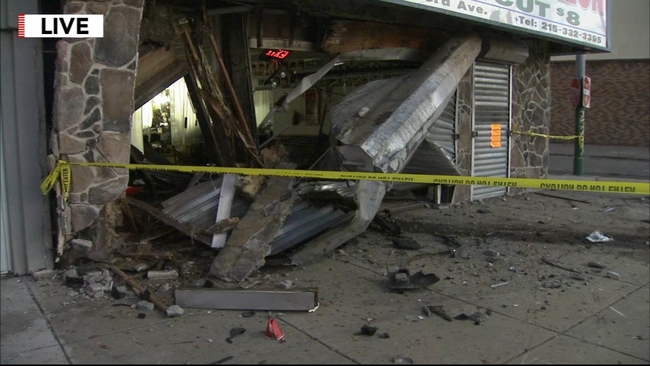 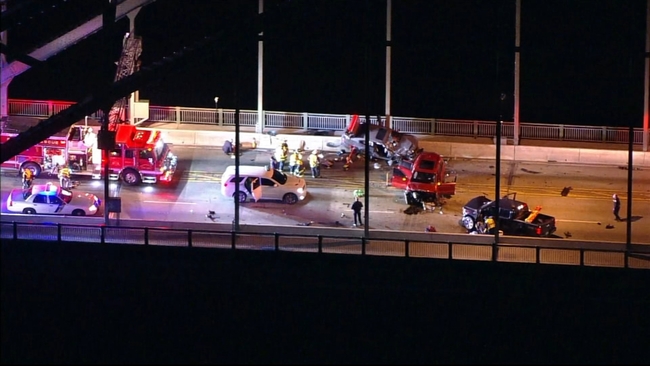 Cars were speeding before deadly crash on Tacony-Palmyra Bridge: Police