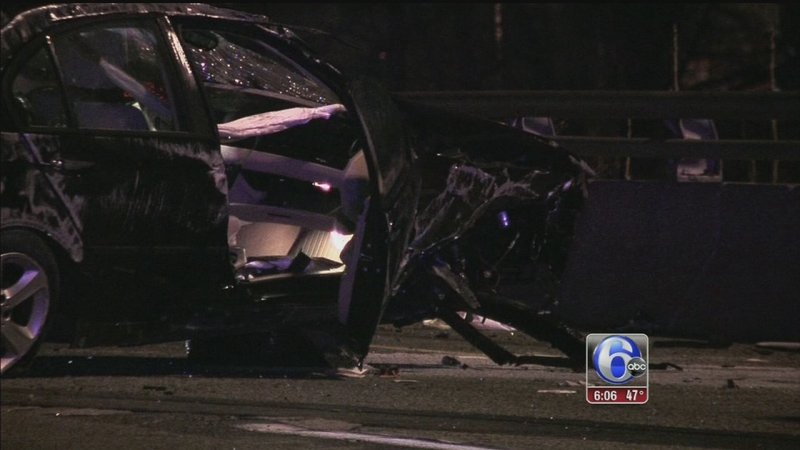 The crash happened around 3 a.m. Saturday in the southbound lanes in Fairmount Park.

Police said a BMW and another vehicle were traveling southbound on ramp for the Schuylkill Expressway eastbound when they collided.

The impact of the crash caused the BMW to roll over, ejecting 52-year-old Ivan Quarterman of Sicklerville, New Jersey, out onto the ramp.

Quarterman was rushed to Hahnemann University Hospital where he was later pronounced dead.

Police said he worked as a transit supervisor for SEPTA.