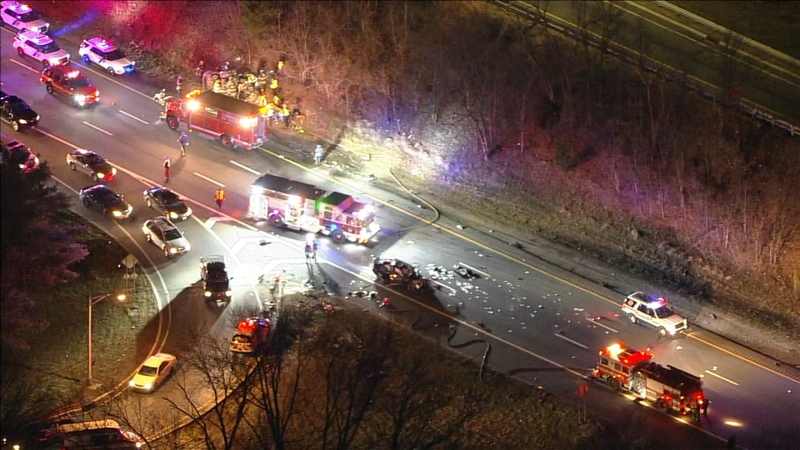 Police say 24-year-old Amir Kearney of Clayton, New Jersey was traveling in the wrong direction of the northbound lanes, crashing head-on into another vehicle.


He was killed in the wreck.

State Police say the cause of the crash remains under investigation.

All lanes of 676 were shut down for several hours as crews worked to clear the scene.