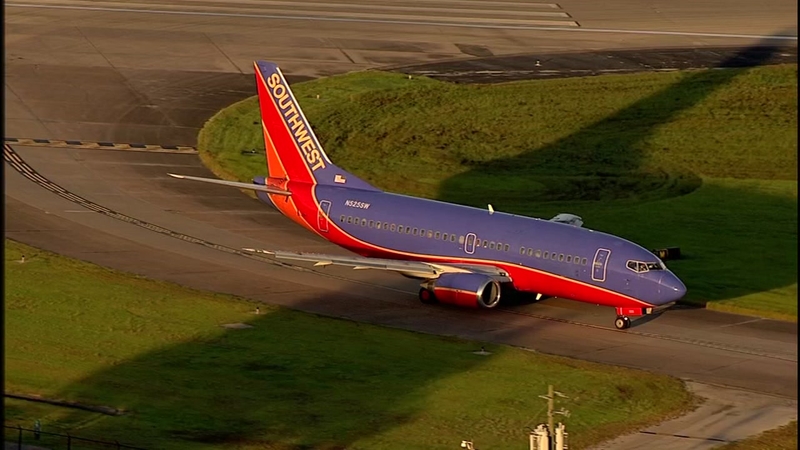 HOUSTON, Texas (WPVI) -- Southwest Airlines plans to start service to Hawaii at the beginning of next year.

The airliner announced the plans while also giving progress on an application with the FAA to approve flights from the mainland to the islands.

The flights will utilize Southwest's newly acquired Boeing 737 MAX 8 aircraft, which the airline explains is the next generation of the 737 models.

"We're thrilled to bring Hawaii next year as an option to more than 115 million customers who already fly with us, annually," said Mike Van de Ven, Chief Operating Officer.

It's not yet known which airports will offer direct nonstop service to Hawaii. It is also not yet known if other airports on the islands beyond Honolulu International Airport will have the Southwest service.