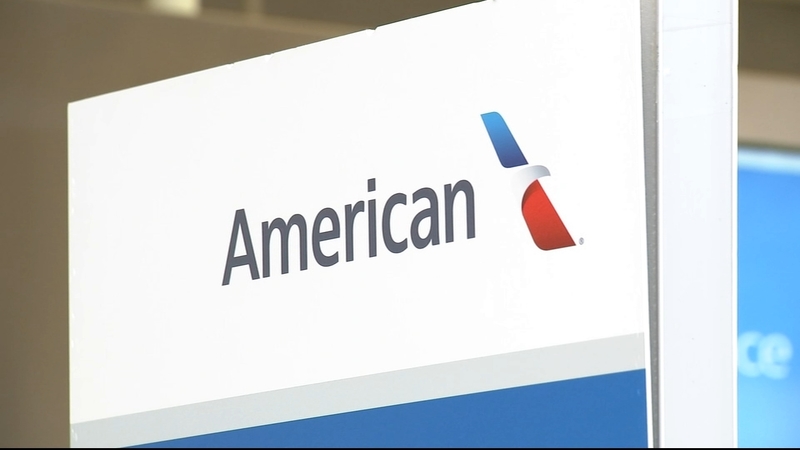 PHILADELPHIA (WPVI) -- As the airline industry continues to feel the impacts due to the coronavirus, workers in Philadelphia are being warned about potential furloughs if things don't turn around.

"I think it'd be a horrible idea for a lot of reasons," said Bastian, who documented minimal spread of the virus on flights and concerns that the testing requirement would significantly tap into testing resources needed around the country.

"It will not keep domestic flyers safer. If anything, it's going to keep people away from what they need to do in terms of starting to get back out, and not just essential travel, but people need to start reclaiming their lives," said Bastian.

More than five weeks into the new year, it's clear some have grown accustomed to flying in a pandemic, but still remain conflicted on testing.

"I don't want to take something home to my family," said Louis Barber of Westville, New Jersey.

"I think just international, myself," said Nicky Ringhofer from Minnesota. "It's safer than going to Walmart or the grocery store."

But, at least one airline has said it may not be enough to keep on a full workforce.

The airline has said despite their win late last year to extend their Payroll Support Program, the demand for flights into the summer months simply isn't there.

In a letter to employees, American cited a slower than expected vaccine rollout and international travel COVID-19 testing restrictions as the issue.

According to public filings, impacted workgroups include pilots, flight attendants, maintenance and dispatch crews. Roughly 1,000 or so of them work at the Philadelphia International Airport.

American Airlines is doing its best to reassure employees, telling them, "Please know that we will get through this period and to more stable ground, that is certain." 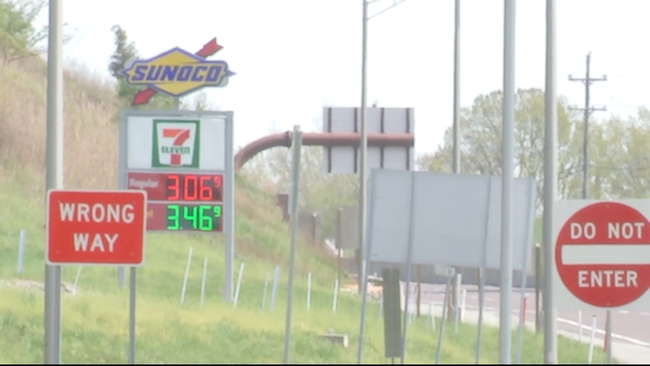 Gas prices up across the Delaware Valley 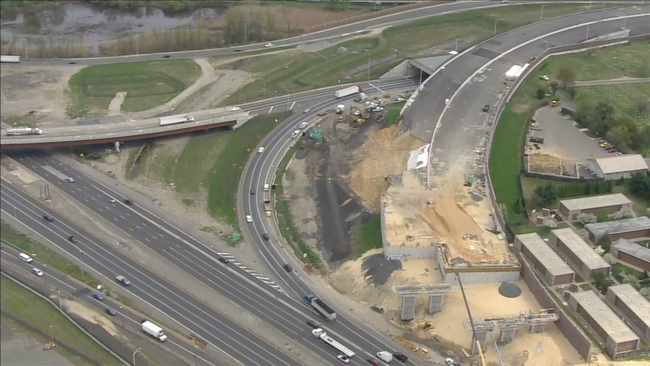 Lane of I-295 northbound reopens in Bellmawr