Officials at the time did not emphasize the provision of the law that allows for the rate to adjust given how much revenue the gas tax brings in.
------
Send a News Tip to Action News
Learn More About 6abc Apps
Report a correction or typo
Related topics:
travelnew jersey newsgas prices
Copyright © 2020 by The Associated Press. All Rights Reserved.
GAS PRICES 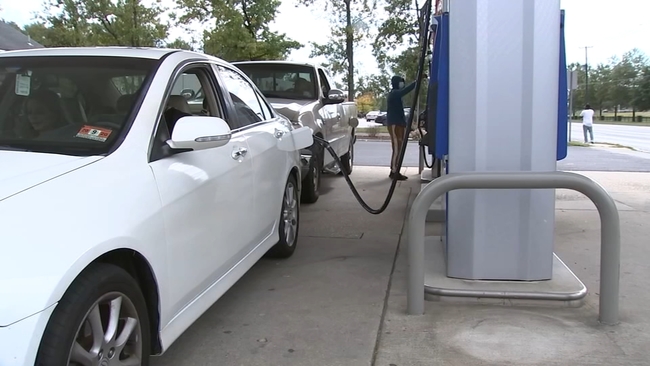 Gas prices rise in NJ due to tax hike 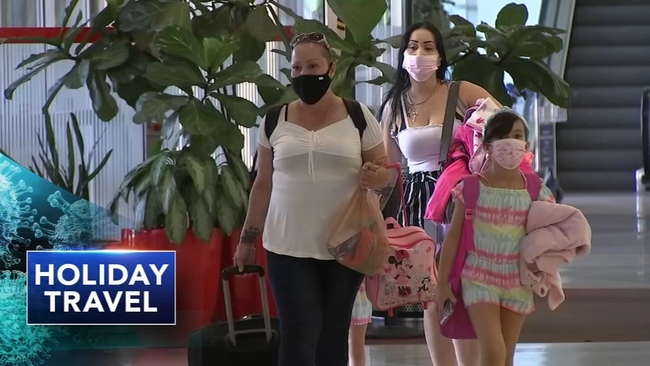 Travelers head out for Labor Day weekend amid COVID-19 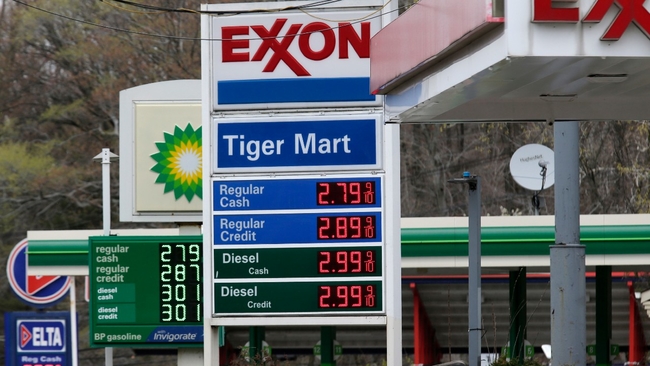 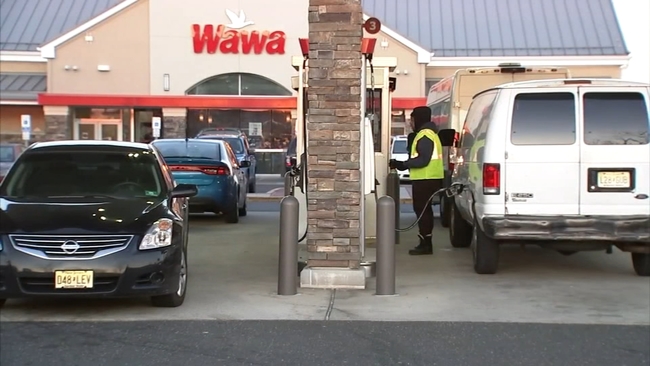