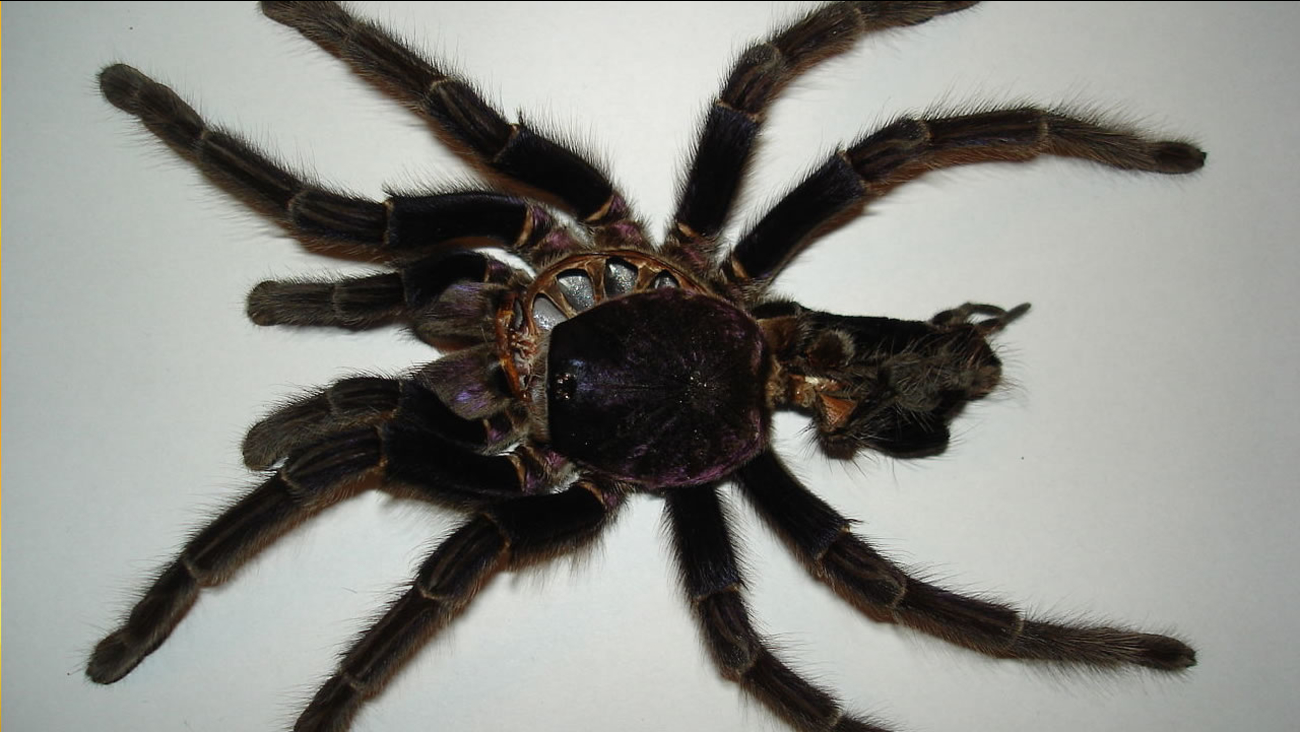 MONTREAL, Canada -- Passengers on an Air Transat flight from the Dominican Republic to Canada say two tarantula spiders were spotted roaming the cabin.

Catherine Moreau told a CBC News she felt a tickle on her leg and looked down and saw it.

"My heart stopped when I saw it and I screamed bloody murder," said Moreau's daughter.

Moreau said her husband managed to catch one of the spiders.

Air Transat said its crew managed to deal with the situation.

"Our cabin crew are trained to ensure the safety of our passengers at all times," spokeswoman Debbie Cabana said in an email. "In the case at hand, which is an extraordinary and isolated event, our staff reacted promptly and efficiently."

Experts speculate the spiders may have gotten on board in someone's carry-on luggage. The second spider was caught after the plane landed.