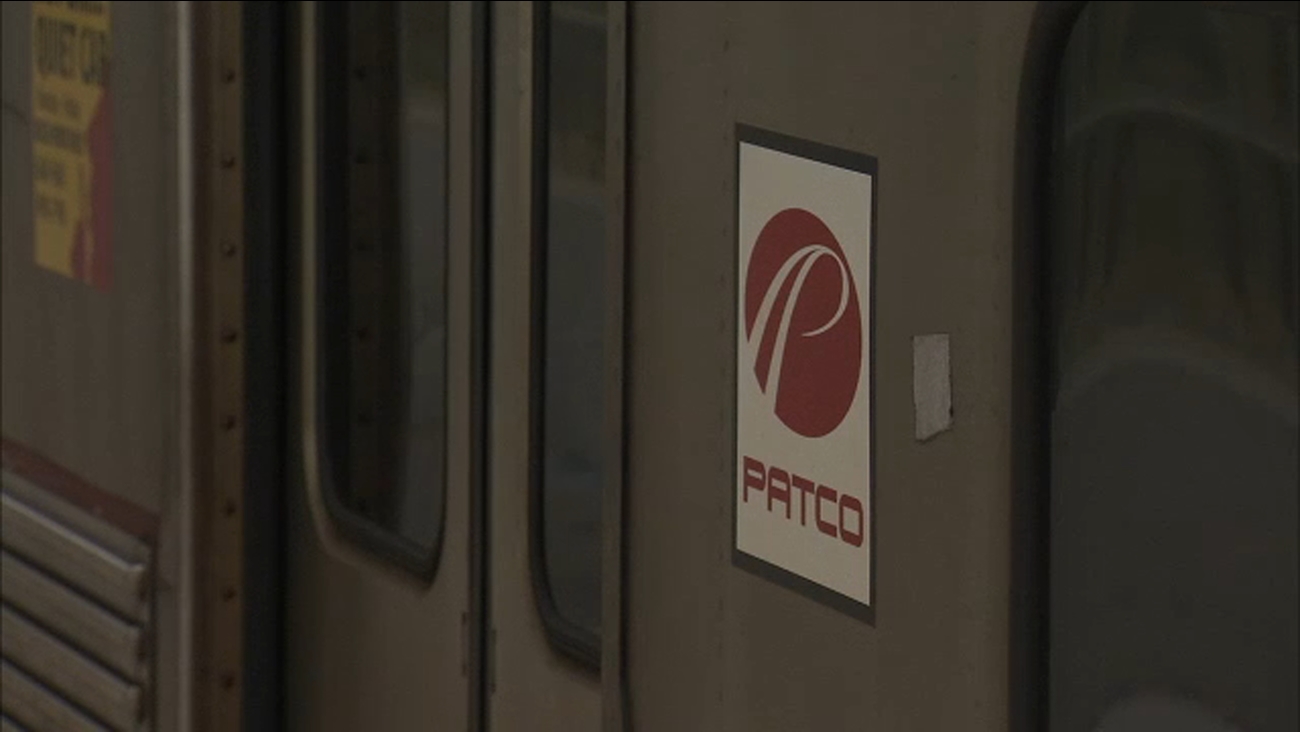 PHILADELPHIA (WPVI) -- PATCO has announced it is canceling the planned changes to its Owl Service.

The company says it has received public feedback about the plan, which would have closed some PATCO stations during Owl Service hours in order to provide greater security.

PATCO says it will continue to evaluate the feedback and study issues related to security during Owl Service.

"I want to thank the public for their feedback and particularly Mayors Teague, Rochford, and Maley," John T. Hanson, DRPA CEO and PATCO President, said in a statement released Monday. "PATCO continues to study security concerns during the Owl hours and I am creating a special task force led by DRPA Police Captain George Bollendorf to make recommendations about security on the Owl Service."

PATCO will continue to operate the schedule currently in effect since April 15.

Last week, PATCO delayed implementation of its new overnight rail schedule amid criticism from riders and local officials who say they weren't told of the changes before they were made public.

The regional rail carrier had announced that the new "Owl" schedules would take effect Monday. But agency officials said that the changes would be delayed until at least June 1, giving them time to "analyze feedback" from the community.

PATCO planned to run fewer trains and close seven stations in Philadelphia and southern New Jersey under the new overnight schedule, that also will put a police officer on each train. They say the changes are motivated by safety concerns.

Riders complained that PATCO should have given them advance notice of the changes, while elected leaders in some New Jersey towns said they opposed the station closures.
Report a correction or typo
Related topics:
traveln.j. newsphilly newspatco
Copyright © 2021 WPVI-TV. All Rights Reserved.
More Videos
From CNN Newsource affiliates
TOP STORIES