WPVI
PHILADELPHIA (WPVI) -- SEPTA officials announced Friday they have leased train cars from other transportation agencies in the northeast to help with their regional rail troubles.

They hope to get the loaner cars up and running under a new interim schedule by Monday, July 11.

The new schedule is expected to be released on SEPTA's website sometime Sunday. 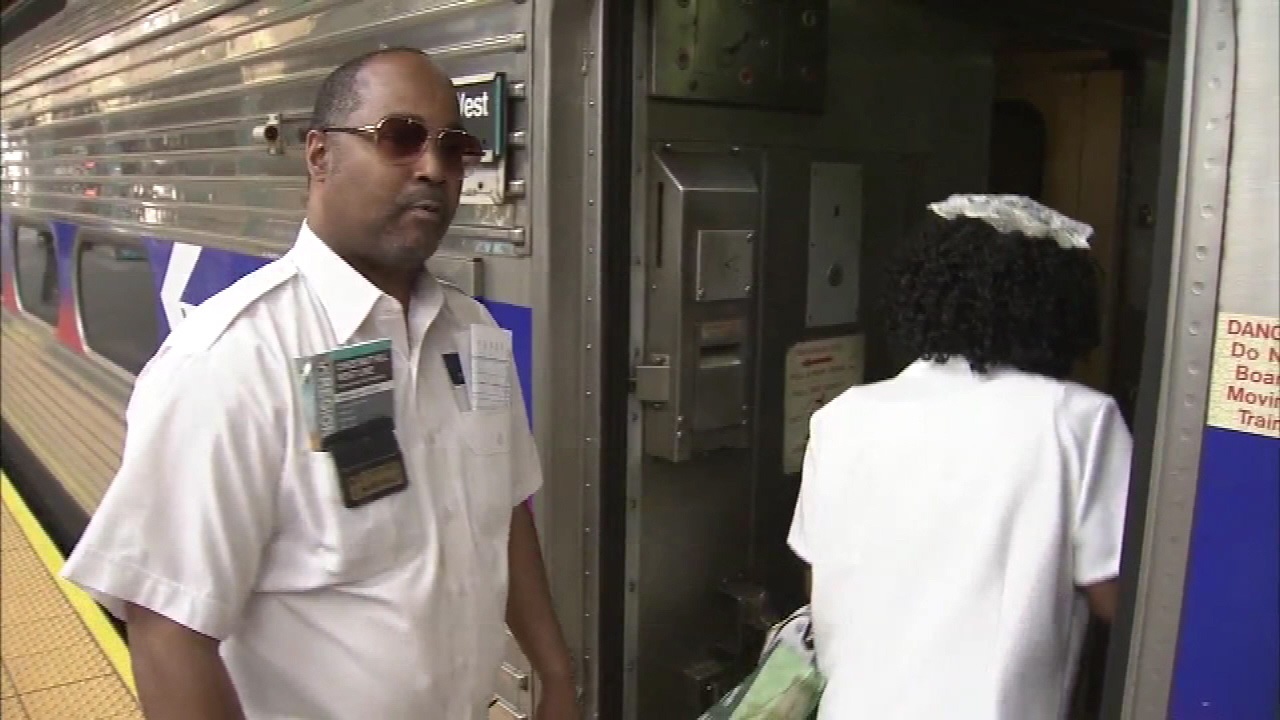 PHOTOS: SEPTA Regional Rail crisis
It all began after a train car was found to be leaning. An inspection led to the discovery of a fracture in an equalizer beam on a Silverliner V car.

SEPTA took more than 100 regional rail trains out of service on Saturday because of a potentially fatal defect, leaving riders scrambling with one-third of the rail fleet gone.

General Manager Jef Kneuppel said of the 120 Silverliner cars pulled off the tracks, 115 had cracks in the suspension system.

Kneuppel said before the problem, they ran 788 trains on a weekday - now they are down to 549.

Riders have reported seeing trains stuffed with commuters rolling past stations without picking anyone up.

The full trains have caused some riders to get passed up on the routes.

SEPTA said stops between Glenside and Center City are where that problem is the worst.

SEPTA says safety is still its highest priority and expect the service impacts to be felt at least through the summer.
Related topics:
travelseptatravelphilly newstransportationtrains
Copyright © 2020 WPVI-TV. All Rights Reserved.
RELATED 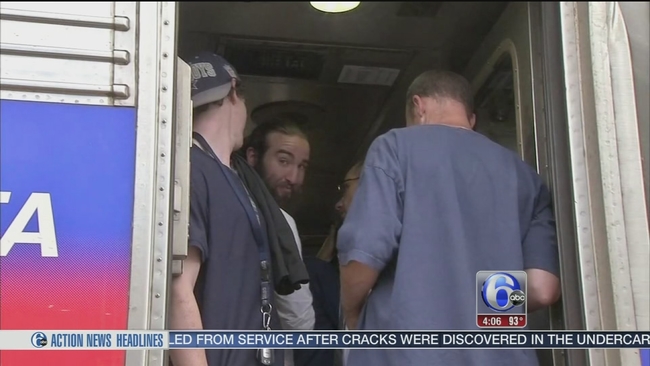 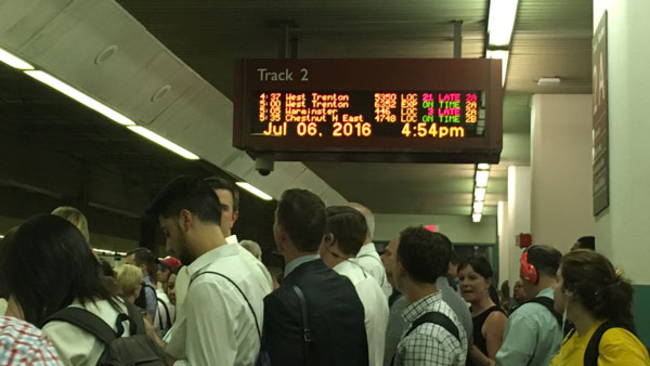 Action News hears from riders on board SEPTA train 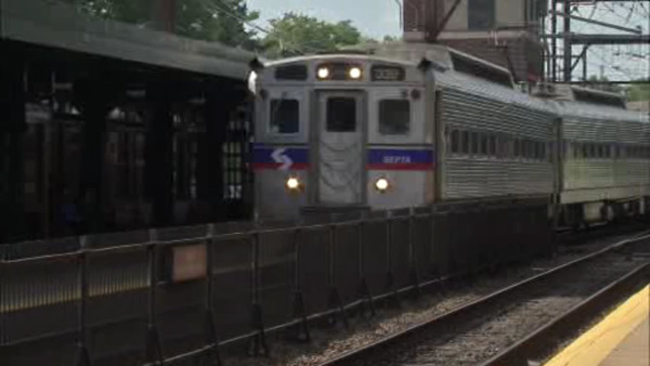