AP
By David Koenig
DALLAS -- Delta Air Lines will provide at-home coronavirus tests for some employees and Southwest Airlines will tighten its rule on face masks by ending exceptions for medical reasons.

"We're simply seeing too many exceptions to the (mask) policy, it has put our flight crews in a really tough spot and also made our customers pretty uncomfortable," Southwest President Tom Nealon said Thursday.

Those moves come as airlines try to reassure passengers and their own employees about safety during a pandemic that has made many people afraid to fly.

Delta said it will expand coronavirus testing at its hub airports and provide at-home tests for employees in Florida and Texas - states that have seen a surge of virus infections and deaths in recent weeks. Reservations agents who don't work at hubs will also get at-home tests, the airline said.

Delta has been testing employees at its Atlanta headquarters and so-called hub airports and expects to have tested all U.S. employees within the next four weeks.

American Airlines has temporarily banned from its planes Brandon Straka, an activist who refused to wear a face mask on a recent flight, the first reported banning of a passenger who refused to comply with an airline's face mask rules.

This week, Delta began requiring passengers who claimed a medical exception to the face-mask rule to go through new screening - a phone call with a staffer at the University of Pittsburgh Medical Center.

Southwest will go further on Monday by banning passengers who claim that a medical condition prevents them from wearing a mask. The airlines said only children under 2 will be exempt from the requirement.

Southwest said passengers will still be allowed to remove the mask to eat, drink or take medicine, but it expects those actions to be "very brief" and customers "should put their face covering back on as soon as possible."

Some people have complained that fellow passengers flout the rules and airlines don't enforce them.

Major U.S. airlines have extended their face-mask rules to ticket counters, baggage claim and other areas inside airports, and they threaten to ban violators from future flights. Ed Bastian, CEO of Delta, said his company has taken action against more than 100 passengers.

If you travel by plane this summer, you could be stepping onto a completely booked aircraft. 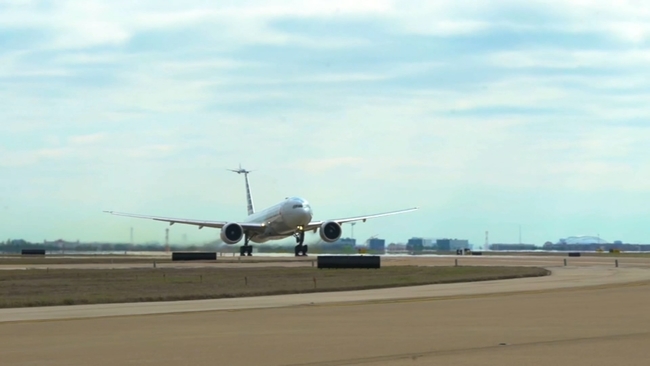 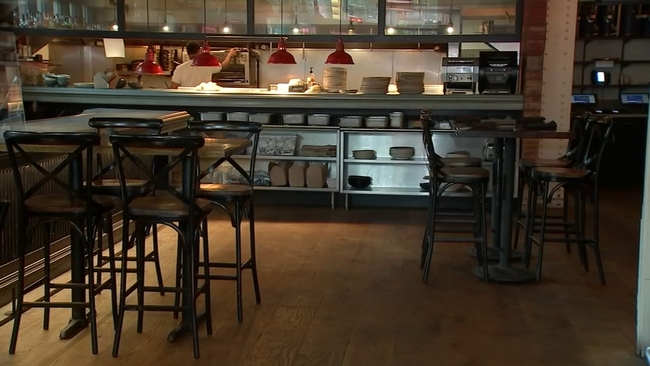 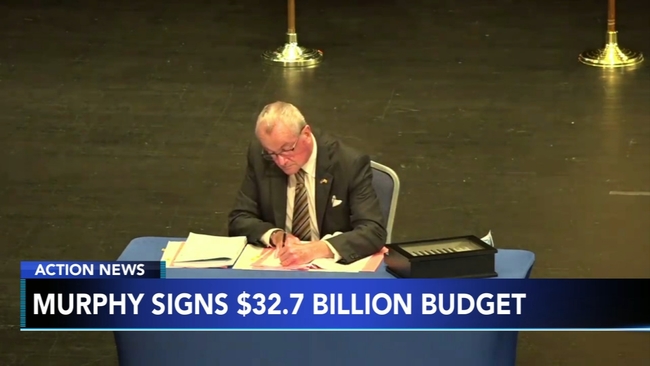