2 girls slip on ice, fall into uncovered basement in Trenton 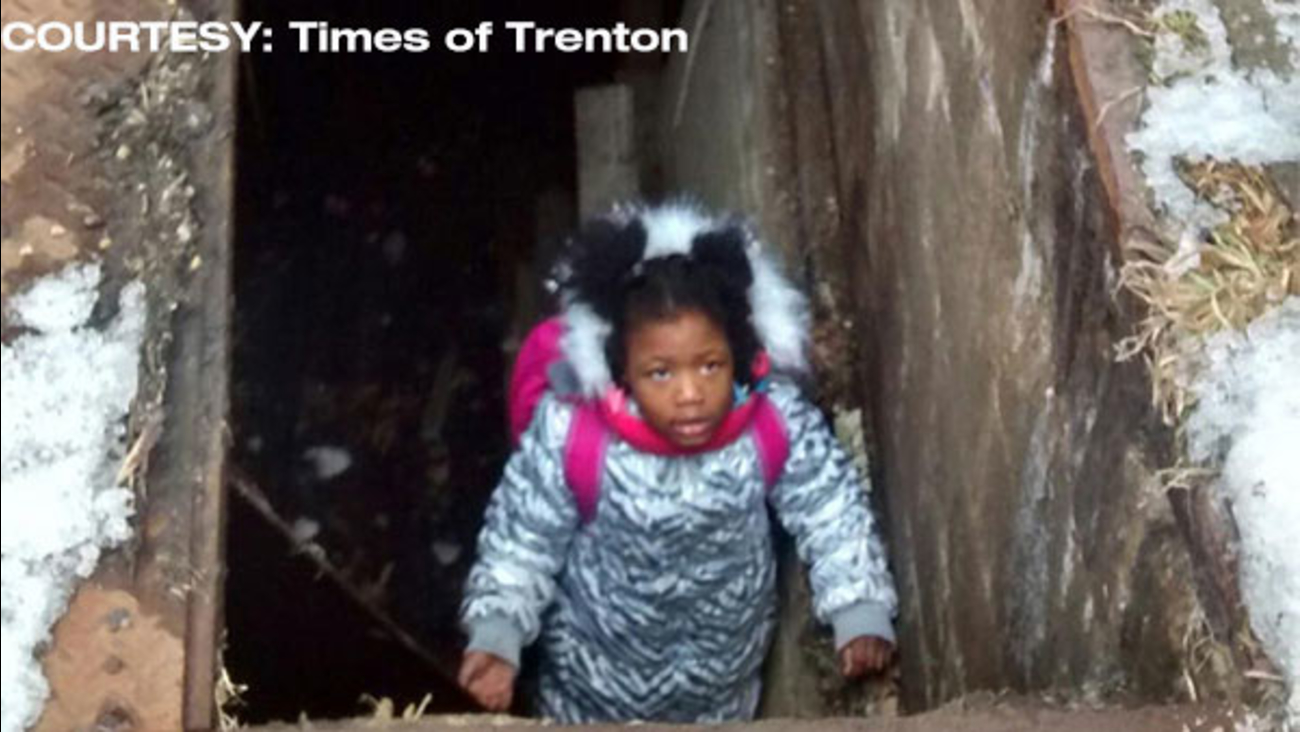 TRENTON, N.J. -- Two girls slipped on ice and fell at least six feet through an uncovered basement door of a vacant building as they walked to school in New Jersey's capital city.

Fire Chief Frank Fanning tells The Times of Trenton the girls were on Southard Street in Trenton when the accident happened Thursday morning. 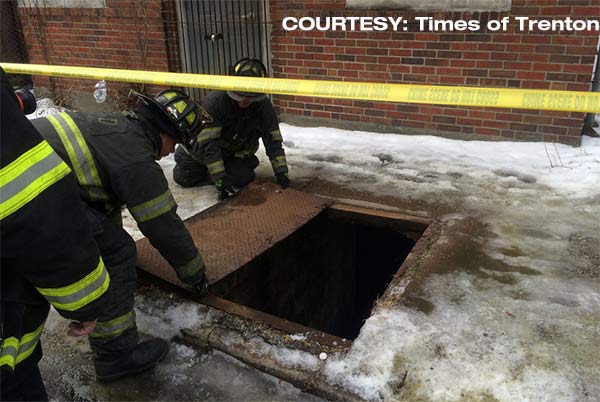 Crossing guard Florence Williams saw the girls disappear in the basement. She tells the newspaper the older girl was able to get herself out, but a bus driver and a bus aide helped the younger child.

Fanning says the girls seemed unharmed, but they were taken to a hospital as a precaution.

Fanning says the owner of the building was told to close the basement entrance.