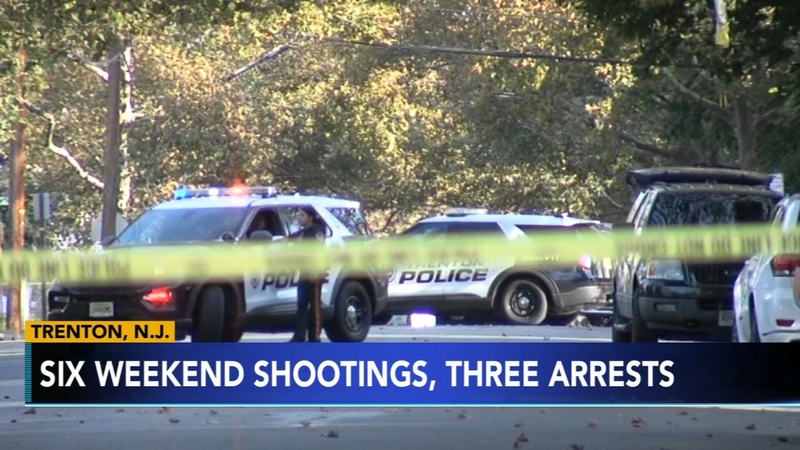 So far, police have arrested three teenagers for their involvement, but authorities say the investigations are far from over.

Police are now working with state partners to solve these cases.

Since the recent suspects are teens, the city is also working to bolster after-school and recreation activities.