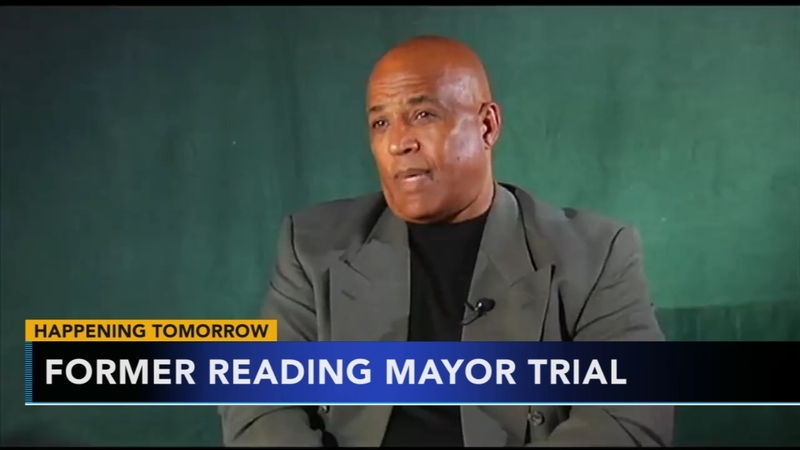 PHILADELPHIA -- The trial of a former Reading mayor accused of bribery and wire fraud is set to begin Monday.

The jury trial for Vaughn Spencer will be in the federal courthouse in Philadelphia 9 a.m. before Judge Juan Sanchez.

Vaughn is charged with nine counts of bribery and one count each of honest services wire fraud and conspiracy.

Prosecutors said when Spencer was running for re-election in 2015, he allegedly steered engineering contracts toward companies that contributed to him in the past and promised contracts to those who would have supported him in the future.

Spencer would eventually lose in the primary election that year to current Reading Mayor Wally Scott.