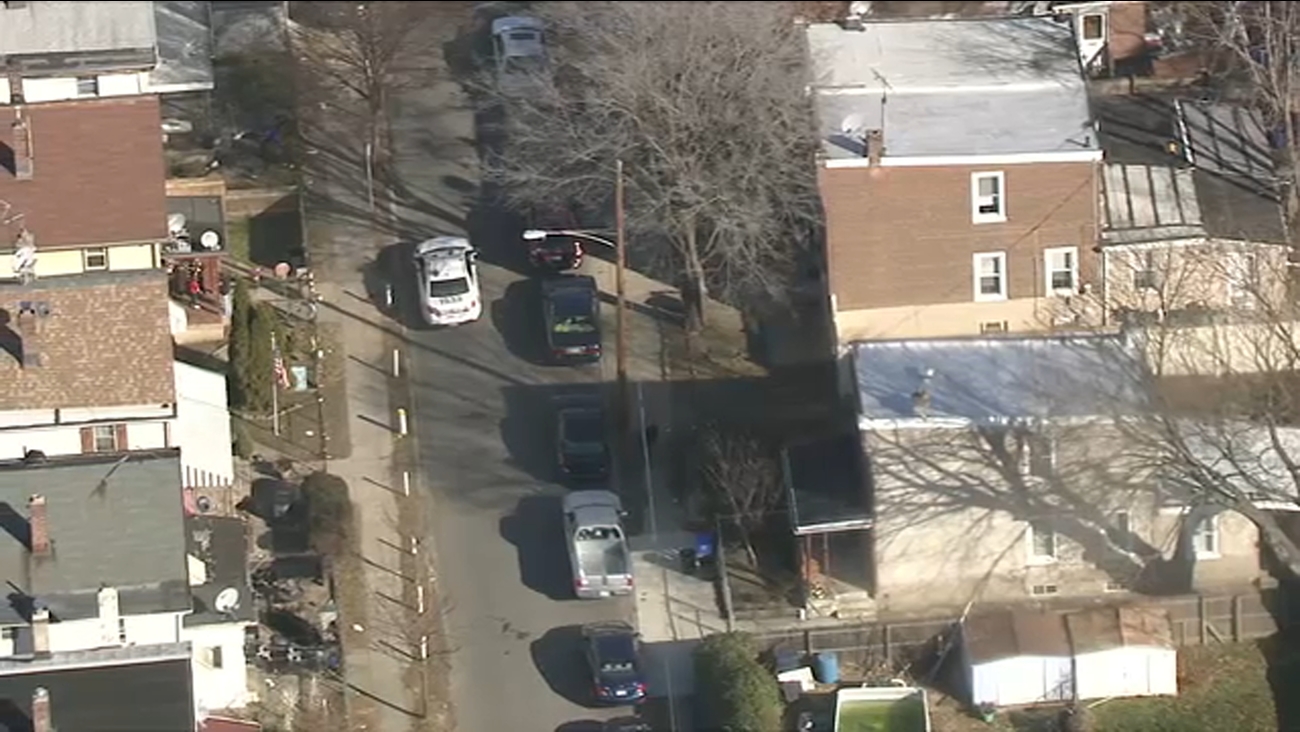 Police were called to the 6800 block of Vandike Street in Tacony around 11:30 a.m. Friday.

A 22-year-old man and an 18-year-old man were each shot in the thigh. They were taken to Jefferson Torresdale Hospital in stable condition.

Another 18-year-old man received a graze wound to the chest. He was taken to the hospital in unknown condition.