ABCNews
By Adam Kelsey
WASHINGTON -- As President Donald Trump remains hospitalized at Walter Reed National Military Medical Center after contracting COVID-19 this week, nearly three out of every four Americans doubt that he took seriously the threat posed to his well being and the steps necessary to avoid contracting the virus, according to a new ABC News/Ipsos poll released Sunday.

In two separate questions, an identical 72% said that Trump took neither the "risk of contracting the virus seriously enough," nor "the appropriate precautions when it came to his personal health." The poll was conducted by Ipsos in partnership with ABC News using Ipsos' Knowledge Panel on Friday and Saturday, following Trump's positive test early Friday morning.

In each of these two questions over two in five (43%) Republicans hold the negative sentiments about Trump's mindset and preventative actions regarding the coronavirus, compared to 95% and 94% of Democrats, respectively.

On Saturday, shortly after a press briefing in which the president's team of doctors said that he was "doing very well" and in "exceptionally good spirits," a "source familiar with the president's health" provided the White House press pool with a starker picture.

Trump's "vitals over last 24 hours were very concerning and the next 48 hours will be critical in terms of his care," the source said. 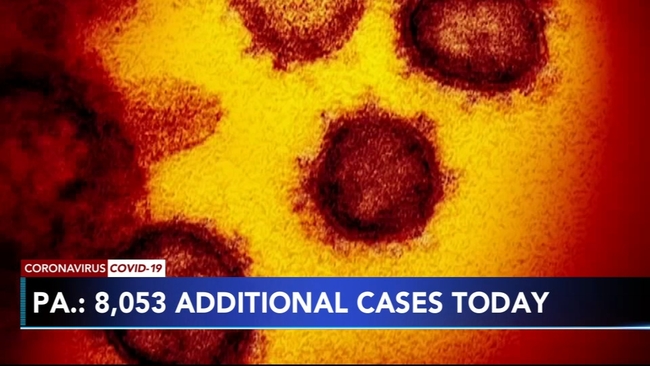 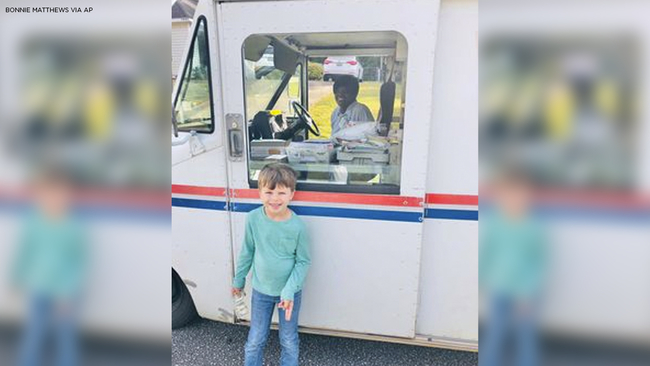